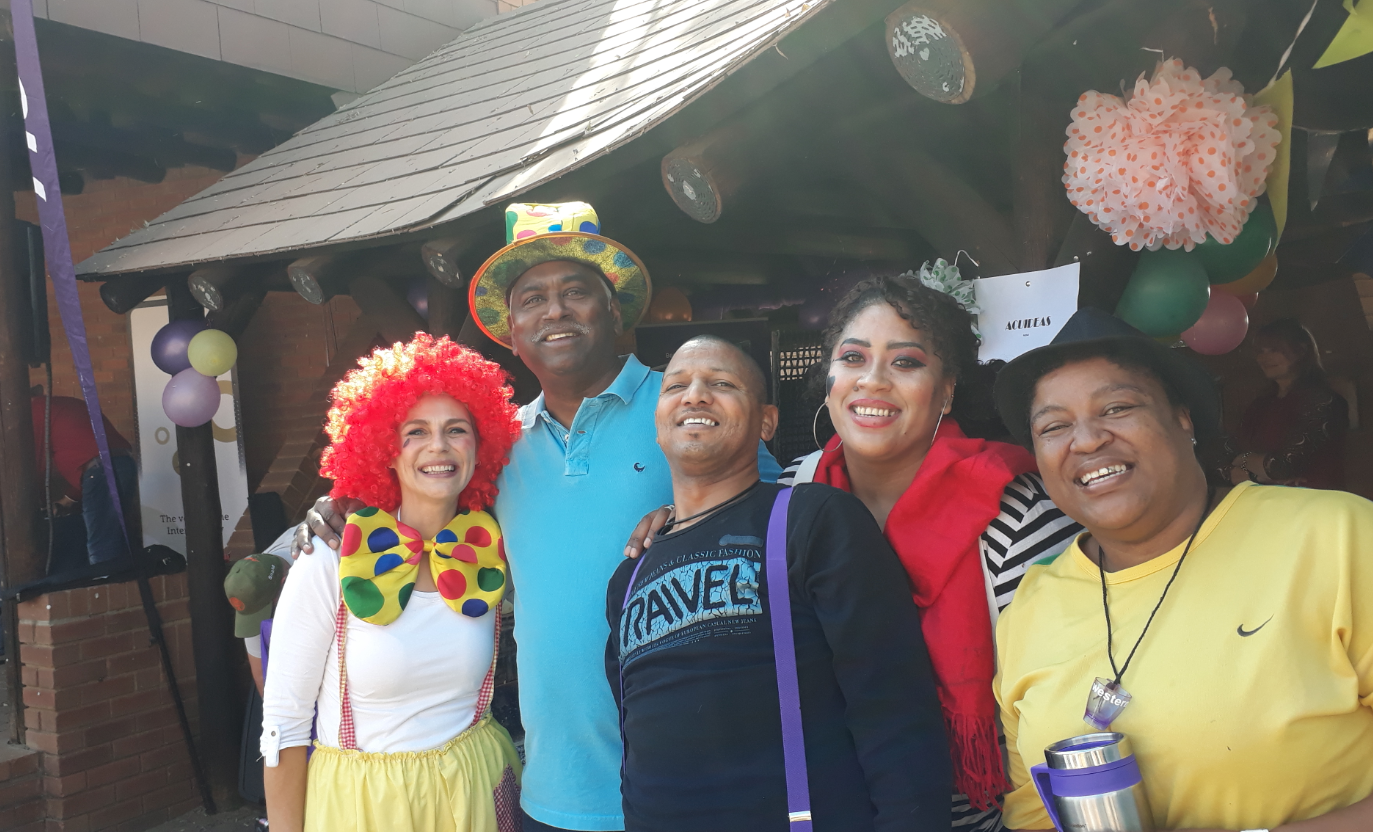 A fantastic day of awesome wors braaiing, magnificent potjiekos on the coals and a big social gathering all stood out during the day.

The spirits were high, the music great, and the atmosphere absolutely electric. With more than 200 guests, including the attending companies staff, invited brokers and other honorary guests enjoyed a day of camaraderie amongst all companies and some great networking.

Tom Nel, the Chairperson of the Jacaranda Branch describes the day as being epic, and we agree, wholeheartedly.

The event was booked out quickly when announced by our partners, members and other industry players.

This is the Jacaranda branch’s second potjie-day of the year, after their FinPlan potjie-day earlier this year, and everyone who attended already wanted to enquire and book for next year’s event.

It goes to show that in our industry there is still a want and need for days like these, that add value to the Branch, our members and the suppliers involved.

Companies have been known to even make use of this day as a team-building exercise, with rolling success.

The Jacaranda Branch looks forward to hosting their Potjie-day next year, so be sure to keep your eye on the FIA calendar on the website for the announcement.

The branch is busy with plans for a CPD Training Day, as well as a Bowls Day in the upcoming weeks, which is bound to be great.

Previous
Next
PrevPreviousBrightRock reaches milestone with R1 billion paid out in claims
NextCold, wet and windy weather set to continue across the Western CapeNext
Previous
Next