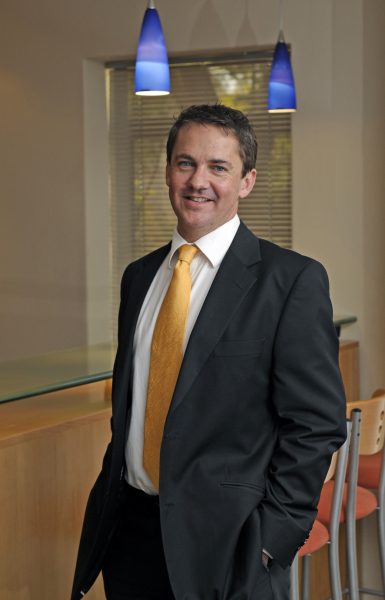 The Health Market Inquiry concludes…and then what?

After 6 long years the Competition Commission’s Health Market Inquiry (HMI) conclusions into the private sector were finally published on 30 September 2019.

All major stakeholders came in for critique, with findings ranging from good to not so good! Legal action did threaten some years back but nonetheless several stakeholders have already confirmed that they will not be challenging these findings.

Given the wide terms of reference, it’s obvious that not everyone was going to agree with the HMI. And implementation will nonetheless require further stakeholder deliberations, if government has the appetite to proceed.

Yet the HMI was unambiguous that their recommendations should be implemented wholesale rather than piecemeal. This is perhaps alluding to ignored recommendations from the Melamet Commission in the nineties, where government partially implemented them in establishing the Medical Schemes Act. Not surprisingly, one of the HMI conclusions is that medical schemes are operating in an incomplete regulatory framework.

The broad sweep of HMI findings is that substantial anti-competitive behaviour exists in the industry and that this is driving up cost, without a concomitant improvement in outcomes.

It found unnecessary upward patient referrals by doctors which, along with a lack of outcomes measurement, meant that schemes were unable to contract on outcome and quality of care.

In this vein, a Supply Side Regulator is envisaged, mandated to manage supply capacity, facility licences, a provider database, negotiate maximum fees and undertake research on outcomes-based measurement, amongst others.

Government was also not spared criticism – for not deploying existing legislation to appropriately regulate the private sector and failing to routinely institute legislated reviews or hold regulators accountable.

HMI findings also concluded that PMB payment at cost, non-mandatory cover and a lack of risk equalisation between schemes, has induced schemes to chase lower risk-profile members rather than compete on service and quality.

Their recommendation is a standardised base option for all schemes, with risk equalisation between them. Curiously, although the HMI acknowledges anti-selection as problematic, they fall short of advocating mandatory cover.

Trustees, principal officers, brokers and administrators also received criticisms, with recommendations on how they should be engaged differently.

And given that the Commission was untrammelled in its criticism of government failings, there may be negative government sentiment towards HMI conclusions.

The timing of proposed legislation enforces that inference. The Medical Schemes Amendment Bill (MSAB) was published over a year ago – although government did subsequently put this on hold for the HMI. And then there is obviously the far-reaching National Health Insurance Bill (NHIB), passed by Cabinet in August this year.

If government was intending to take the HMI recommendations seriously, then why did they not wait for these substantive findings?

NHI speaks largely of taking over much of the private sector funding and contracting, so these HMI recommendations now seem logically to have limited purpose.

If government does take these recommendations to heart, then the message is that they still see a major role for the private sector. It is certainly a view from some stakeholders that the HMI findings are placing pressure on government to remedy the private sector and then allow it to continue in parallel with NHI.

However, this view does not generally correlate with the content of the NHIB and the messages that numerous government officials have been dispatching. The rhetoric has been unrelenting that NHI will happen and that medical schemes will have a much smaller role to play.

But the rub is this – for NHI to work as proposed, it is going to need mammoth funding. With Finance Minister Tito Mboweni recently reading the riot act to the ANC NEC around finances, we can safely assume that a comprehensive NHI is a pipedream within current fiscal constraints.

So, the private sector will continue in its current form, with all the problems that the HMI reveals.

Government should be in an untenable position now. It is now well revealed that both the public and private sectors require major reform – yet government is doggedly hanging onto NHI as their silver bullet.

The sad truth is that there is so much low hanging fruit now that can contribute to substantial improvements in access to care, making true universal healthcare a reality, that it would be a shameful loss if these were not acted upon.

The public sector can improve – It has substantial infrastructure and can progress rapidly and significantly. Similarly, the private sector – as we now know from the HMI – can improve substantially too.

All it needs from government is the political will to make it happen! Let’s hope that these opportunities do not get lost inside NHI delirium.