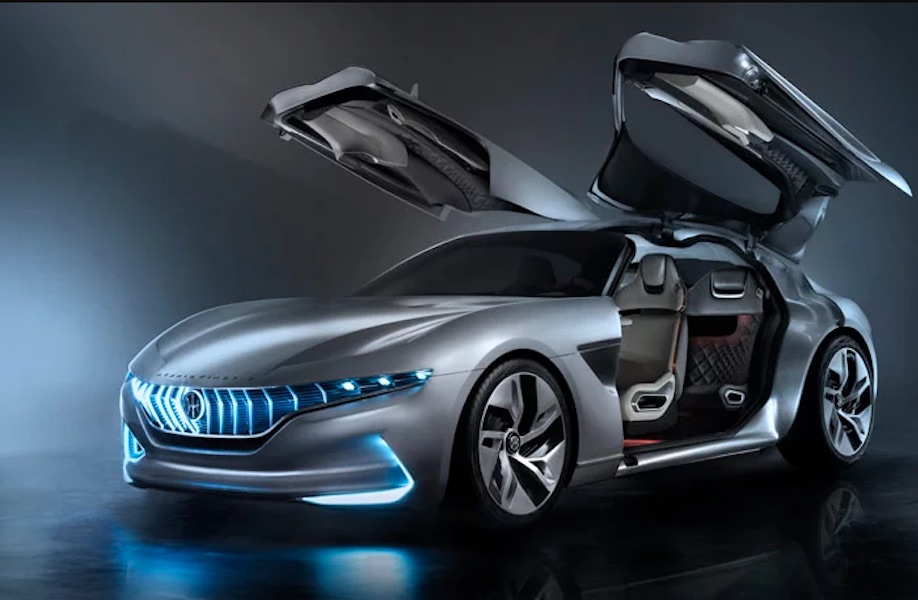 The future of car insurance is here. Well, almost.

If the crystal ball-gazers are to be believed, hardly any of us will own our own cars in the next 10 years. We won’t even do our own driving, as fleets of self-driving cars whoosh us silently to where we want to go. And as car ownership plummets, the car insurance industry will collapse in on itself. Another legacy wreck on the side of the highway of progress.

Look, I love a bit of disruption as much as the next guy. But I think we need to slam the brakes on for a moment here. For a start, car insurance isn’t going away. As long as there are cars on the road – or in the air, for that matter – they will need to be insured. Will the risks change? Absolutely. But where there’s change, there’s opportunity.

Let’s take a look at some of the trends we see playing out in the next few years.

How we own cars will change

Newsflash: it’s changing already. There are two key disruptors at play here. One, people are increasingly able to get around without their own cars, especially if they live in an urban area. Think Uber, Bolt, Taxify, even car-pooling. And two, younger generations simply don’t see cars as status symbols in the same way that older generations do. They see them as a way of getting from A to B.

Roads will get safer

The biggest cause of accidents on our roads is human error. Plain and simple. Between 94 and 96 percent of accidents, in fact. So it follows logically that if vehicles get more intelligent, with auto-braking, lane detection, and even self-driving, we will see fewer accidents on the roads. Let’s face it, we’re still some way off self-driving cars being in common use in First World countries, let alone South Africa. But when they do, they will certainly turn the risk universe on its head.

KPMG predicts that, in the US, losses from car accidents could decline by 63 percent by 2050. But while there will be fewer accidents, we’ll probably see a steep increase in repair costs through the need to fix more sophisticated machines. The cost of repairing new models can be several times higher than older models, because of gadgets like collision avoidance technology in grilles and bumpers. The liability for accidents will change too: if it’s a self-driving car, who’s responsible for the accident?

What does it mean? How will we survive? The bottom line: the industry is watching developments like a hawk. What a time to be alive.

PrevPreviousCall for comment: The use of reliance agreements by accountable institutions for customer due diligence on shared clients
NextThe reality of big data (a look inside the November issue of FIA Insight)Next