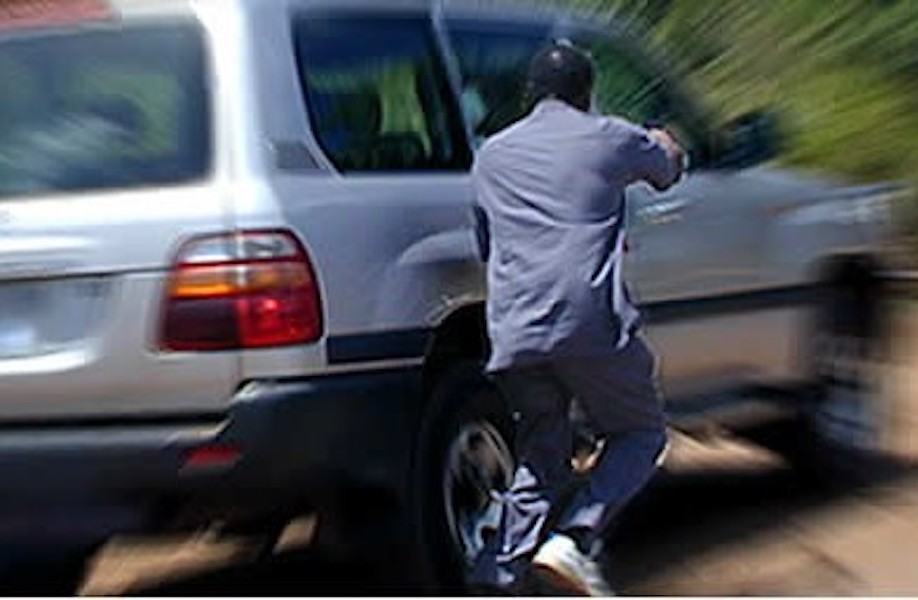 While Toyota and Volkswagen remain the most hijacked car makes in South Africa – with 5253 and 2877 hijackings occurring respectively over the past financial year – the latest national crime statistics reveal that among the cars stolen from 1 April 2018 to 31 March 2019 were 19 Lexus’, nine Porsches, and eight Jaguars.

Further dispelling the misconception that high-end cars are safe from hijackings, Christelle Colman, Managing Director of Elite Risk Acceptances, says that the high-net-worth insurer now in its second year of business, recently picked up its first major stolen vehicle claim – a Bentley to the value of R4,7 million.

“Unfortunately, this car did not have a tracking device installed, which means the odds of ever recovering the vehicle are extremely low,” says Colman. “Considering that at least one motorist is hijacked every 32 minutes in South Africa, and 67% of hijacked vehicles are less than 10 years old, local motorists should be taking advantage of increased technological reforms, such as installing tracking devices into their vehicles.”

Ron Knott-Craig, Executive: Operational Services from Tracker explains just how drastically such a device increases the odds of recovering a stolen vehicle.

Despite these impressive statistics, Knott-Craig says that some luxury car owners remain hesitant to install a tracker because they worry it will interfere with the electronics of the car.

“As vehicles have evolved and become more sophisticated, power management has become a critical issue for original equipment manufacturers (OEMs) to consider. Vehicles have more electronics than ever before, and this means less battery capacity for the tracking device among other aftermarket fitments.

“OEMs allow up to 50 milliamperes (mA) in total for aftermarket fitments over 24 hours. It’s not a fixed rule, but any more would drain the battery power within a few days. A tracking device should use 2mA or less in 24 hours and these limitations apply only when the vehicle is switched off.

“Tracker’s units use one mA or less. They do this through engaging ultra-low power mode for most of the day. The units will only draw more current under certain circumstances, for instance when detecting unauthorised movement of the vehicle or when transmitting during a stolen vehicle recovery activation. With a drain of only one mA or less during a 24-hour period, a vehicle battery would last for months, perhaps even years, depending on its size,” Knott-Craig explains.

According to company research, Knott-Craig reveals that approximately 30% of vehicles (around 3,5 million) are installed with tracking devices in SA (including fleet vehicles).

“The most prevalent tracking device at the moment is a GPS/GSM device, which determines the location of the vehicle by GPS, and communicates that location to the tracking company via the GSM network.”

Encouragingly, Tracker notes that there has been an increase in demand for tracking devices in South Africa over recent years.

“Not only do these devices provide stolen vehicle recovery services, but they also offer solutions that help to care for and protect your loved ones – depending on the service you sign up for,” Knott-Craig adds.

“With the significant difference that tracking devices make in recovering vehicles, coupled with the low battery drain of new devices, there really is no reason not to install them,” concludes Colman. “Recovering a vehicle is always preferential to replacing it and generally causes much less disruption to the vehicle owner’s life. Furthermore, the increased use of tracking devices should act as a deterrent for criminals, which should ultimately result in fewer hijackings occurring — not to mention the peace of mind for enhanced personal safety.”