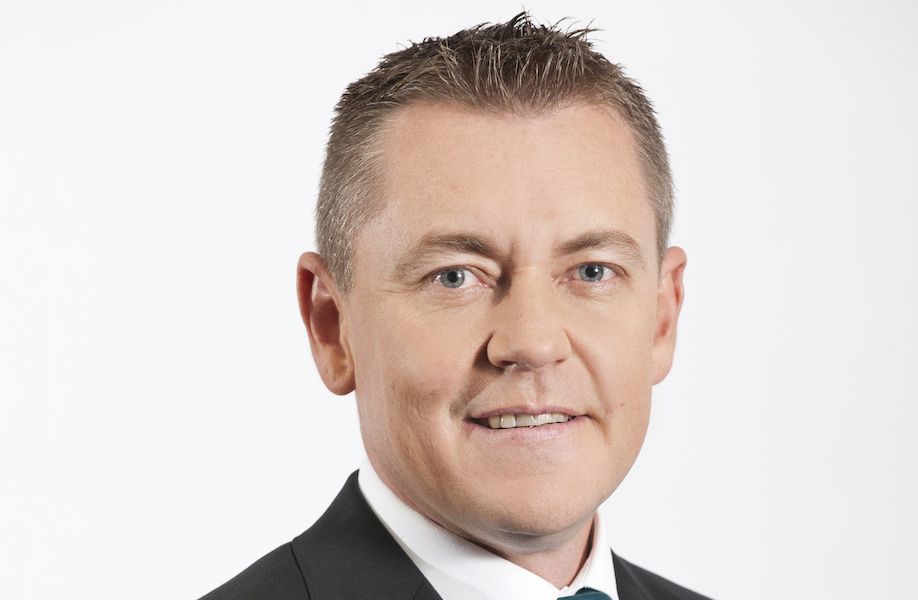 Kidnapping risks for execs and minors on the rise – SHA

Recently released statistics has revealed a sharp upsurge in kidnappings in South Africa. This comes while news of the rescue of high-profile kidnapping victim, Sandra Moonsamy, is still fresh in South Africa’s collective memory.

Official police statistics show that kidnapping cases have increased by 139 percent over the past decade, with opportunistic abductions accounting for the greatest number of incidents. South African businesses must therefore be vigilant in ensuring the safety of their employees when travelling on business. It is also advisable to have a kidnap and ransom insurance policy in place to cover costs for retrieving individuals safely.

This is according to Dave Honeyman, Managing Executive: Accident & Health at SHA Specialist Underwriters, who says that employees are often at greater risk of falling victim to opportunistic abductions when traveling to cities that they are unfamiliar with and may be at risk of being snatched by kidnappers who believe they can extort money from their families.”

In addition to this, Honeyman says that the abduction of school-aged children is also becoming increasingly prevalent. It is believed that there have been numerous incidents where schools and parents have been victims of extortion following the abduction of a child. When faced with the choice of saving a life, there is no sum too high. Coming up with the ransom funds can, however, be financially crippling, this is why we strongly urge organisations (including schools) to familiarise themselves with kidnap and ransom insurance products.”

Honeyman highlights that the real value behind having kidnap and ransom insurance is not only having the policyholder reimbursed for the cost of the ransom, it also provides unlimited access to a team of specialised response consultants. These are highly trained and qualified individuals who have primarily had careers in the military, police, intelligence and diplomatic services. The consultants provide valuable kidnap response advice services, as well as dedicated support to secure the hostage’s safe release.

“Proper management of a kidnapping by highly trained individuals is essential to protecting the life and well-being of the victim, as well as the organisation’s assets. With that said, there is one caveat to keep in mind: when companies take out a kidnap and ransom insurance policy, there is a clear condition in the policy that obliges the insured company to take reasonable steps to restrict knowledge of the insurance as far as possible. In other words, the insured organisation should ensure that only key employees are aware that the cover is in place.”

In addition to the reimbursement of ransom money, kidnap and ransom insurance also covers the destruction, loss, confiscation or wrongful appropriation of money in transit to the kidnapper. It also reimburses the costs incurred in attempting to mitigate physical disfigurement or emotional harm suffered as a result of a kidnapping as well as judgements and legal expenses incurred by the insured company due to legal action taken by the victims or their families.

“Whilst kidnapping cannot be prevented, businesses can secure the appropriate insurance cover to alleviate the damage caused and assist both the hostage as well as their family on the road to recovery,” says Honeyman.

“The sad reality is that kidnappings are on the rise in South Africa, and business owners, school administrators and parents alike, need to be prepared to deal with it in the correct and safest manner. Businesses and schools have a responsibility to those in their care, and this cover should be considered as part of every organisation’s overall insurance armoury,” he concludes.