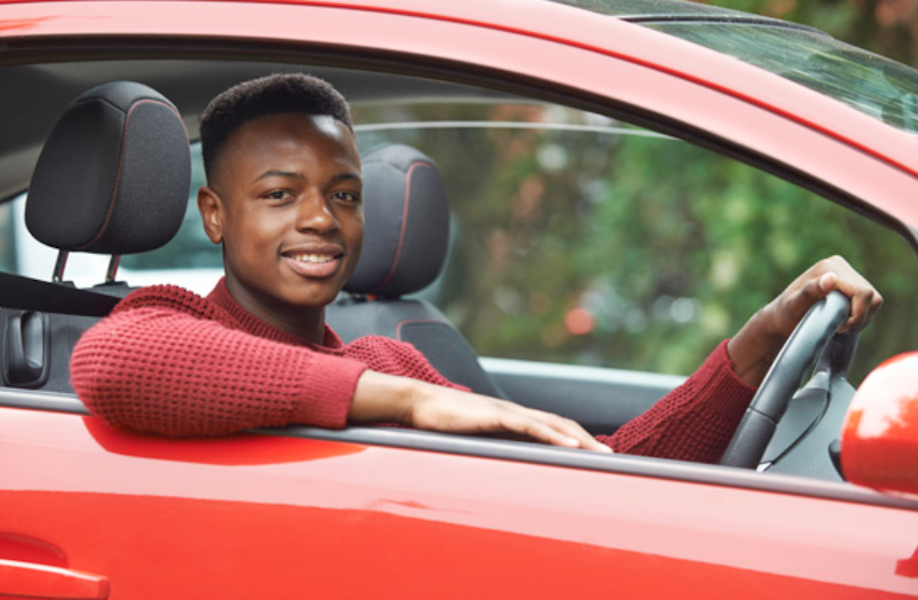 According to the 2017 International Transport Forum’s Road Safety Annual Report, South Africa has one of the highest road crash rates in the world, with around 25% of those crashes triggered by the use of mobile phones while driving. While government has various road safety programmes and law enforcement measures in place, such initiatives need the support of all South Africans if they are to work.

Young drivers who are notoriously recognised as unsafe and aggressive on the roads. At Momentum Short-term Insurance (MSTI) we are determined to assist in curbing such behaviour by encouraging and rewarding safer driving habits through our Safe Dayz™ app feature.

The app was developed in 2017 as a means of tracing client driver behaviour. Users are allocated a daily score based on each trip made the previous day. If clients’ daily score for trips in a day is 60% or more, the user will earn a safe day.

As an incentive, short-term insurance clients can receive an annual cash back bonus of up to 30% on their car and home insurance premiums, even if they claim.

The app can also be used by passengers, whose scores are calculated based on their drivers’ behaviour. Clients who use the Gautrain instead of their cars automatically score 100% for trips.

While always supporting people before assets, MSTI believes that to change poor road behaviour, we need to focus on younger drivers with a view to reducing the number of high-risk road incidents.

A recent review of two years’ worth of statistics indicate that 60% of users of our app are between 25 and 55 years. Notably, the statistics show that clients younger than 35 years earn fewer safe day points than those over 35.

There is no significant difference between males and females. However, younger females are slightly safer than their counterparts, but tend to behave similarly until the age of 55, when females become increasingly safer than males.

These insights were derived from data logged between November 2017 and February 2019, when 19,2 million journeys were recorded, providing us with 276,5 million kilometres, or more than 6 million hours of travelling data into how South Africans behave on the roads.

MSTI would like to see this figure improve, especially among the younger, tech-savvy generation, as poor road safety performance places an enormous burden on everyone, from individuals and communities, to businesses and government.

Safe Dayz™ was designed to improve the behaviour of road users and reward short-term insurance clients with cash every year, even if they claim. South Africans – especially our younger drivers – need to take accountability for their own behaviour on the roads. Rather than viewing driving apps with suspicion, they should harness them as a positive tool to improve their own and others’ safety on our roads.