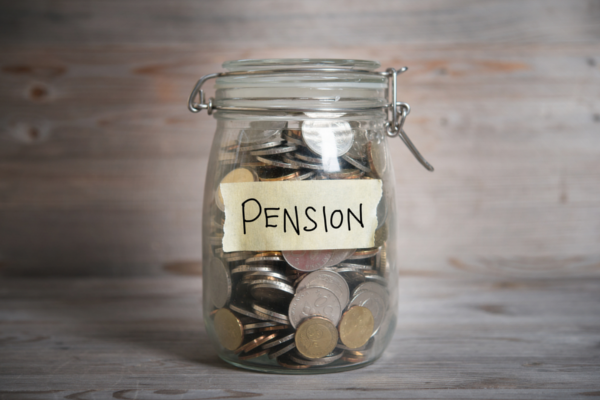 GIB Financial Services has cautioned against proposed changes to the Pensions Funds Amendment Bill, which is currently before Parliament’s Standing Committee on Finance.

The proposed amendments will allow retirement fund members to access a portion of their retirement savings in cash before retirement as a guarantee for a loan.

The DA has proposed that the law be amended to allow retirement fund members to access up to 75% of their retirement savings as security for a bank loan, instead of the current circumstances where members can use their savings as surety to obtain a home loan only.  Cosatu has asked government to allow fund members to access 30% of their savings in cash.

Glenn Gamsy, CEO of GIB Financial Services says that while there is a need to provide households with access to cash to ease financial shortfalls, particularly during times when consumers are financially under significant stress, accessing cash from retirement funds will have a significant impact on the levels of retirement savings.

“High withdrawals, both from a volume and value perspective, will be disruptive on several levels. Apart from increasing the administrative burden on retirement fund administrators, the knock-on effects are substantial and have the potential to impact the economy given the scope of retirement fund investments in current and planned infrastructure projects .”

“Our major concern though is the impact this will have on funds available to members upon retirement. At its core, pension fund legislation is designed to safeguard retirement savings to ensure that consumers can sustain their lifestyles upon retirement. Prudent retirement planning and saving can literally be a lifesaver at times when expenses remain but there is little or no additional income.”

South Africans historically have a low savings culture and it is estimated that only between 6% to 8% of workers save enough to retire comfortably.  Allowing consumers to access 75% of their retirement savings before retirement will render it virtually impossible for them to maintain a suitable standard of living when they stop working.  Exacerbating this is the culture of consumerism, conspicuous consumption and instant gratification and there is no way of guaranteeing that retirement fund cash withdrawals will be used responsibly.

“This is a complicated issue, and we are fully aware of the economic and political sensitivities around this debate. However, we are equally aware of the potential repercussions down the line,” Gamsy says.

A retirement fund is a financial asset designed to cushion consumers from retirement age onwards. There is no point in using pension funds to solve an immediate problem if this results in an inability to fund a lifestyle post-retirement, which will see further burdens on the state social security system.

Already, the objective of pension fund benefits is under threat. Working patterns mean the one-job-for-life no longer exists. Each time a worker leaves a job and cashes out their retirement fund savings, this results in their potential retirement savings being depleted by the time they reach 65.

“We are aware that government continues to engage a broad group of stakeholders on this matter, and we acknowledge there is an urgent need to provide some form of short-term support, but we urge players to take a longer-term view that maintains the integrity of the pension fund foundation and protects consumers by giving them a guaranteed retirement safety-net rather than having to rely on government in their later years,” Gamsy concludes.

Previous
Next
PrevPreviousThe role of telematics in insurance
NextInflation jumps to 4.3% in AprilNext
Previous
Next