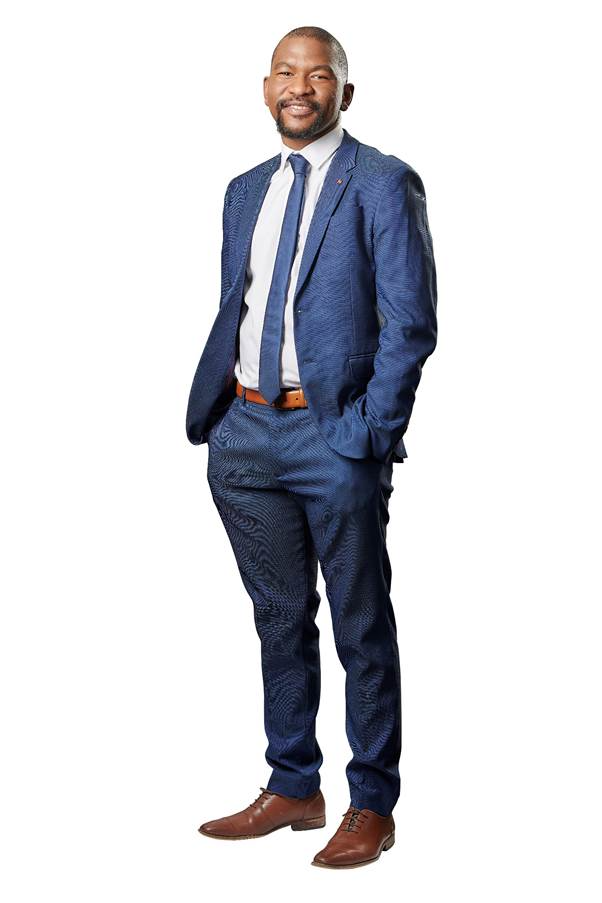 Don’t be taken for a ride: Cyclists urged to protect bicycles ahead of upcoming events

7 October 2021: All eyes are on the return of some of South Africa’s biggest cycling events: The Cape Town Cycle Tour takes place this weekend, followed by the Absa Cape Epic later this month and the 94.7 Ride Joburg Race in November. These events are expecting mass participation from cyclists who have not been able to race in months due to the pandemic, with the first event – the Cape Town Cycle Tour – bracing for a turnout of more than 18 000 cyclists.

“Avid cyclists participating in these prestigious cycling events must remember to take the necessary steps as part of their pre-race preparation to ensure they fully cover themselves against potential financial losses,” says Lizo Mnguni, spokesperson for Old Mutual Insure. “This is to avoid nasty financial shocks if experiencing an accident, bicycle or gear theft or loss of possessions on the day of the race.”

He adds that bicycle and associated equipment costs have skyrocketed, going from as little as R3000 for an entry-level bike to in excess of R100 000 for high-end models.

“With so many amateur and serious participants, the combined value of gear at these upcoming cycling events is easily expected to reach over millions of rands.”

He says that it is likely that opportunists as well as well-oiled bicycle syndicates may target such events, with latest news reports and community policing forums suggesting that bicycle theft syndicates have been active, especially in Cape Town. In the space of one-week last month, six bicycles were stolen from Durbanville – valued between R10 000 and R75 000 each.

“Most cyclists are often unaware that their expensive bicycles and equipment could be underinsured, meaning that if you need to claim if you have experienced a loss, you risk being out-of-pocket,” explains Mnguni.

A tip he gives cyclists is when insuring valuable possessions, not to choose the cheapest premium, given that not all insurance is equal. “Premiums vary across providers and the lowest premium doesn’t necessarily offer the best cover.”

He adds that the premium rate of insuring a bicycle can end up being more expensive than insuring other assets, such as cars and homes. “Annual insurance premiums for bicycles can vary between 10%-15% of the bicycle value, this is substantially more than cars or homes, which can vary between 3%-6% of the car or home value.”

Mnguni advises that bicycles should be specified under the All Risks section of your personal insurance policy. This means your bicycle will be covered when you take it out for a ride and when you travel for events. Your cover should include all tools and accessories.

Below are Mnguni’s top tips for cyclists to check that they are adequately covered against losses ahead of big cycling events: