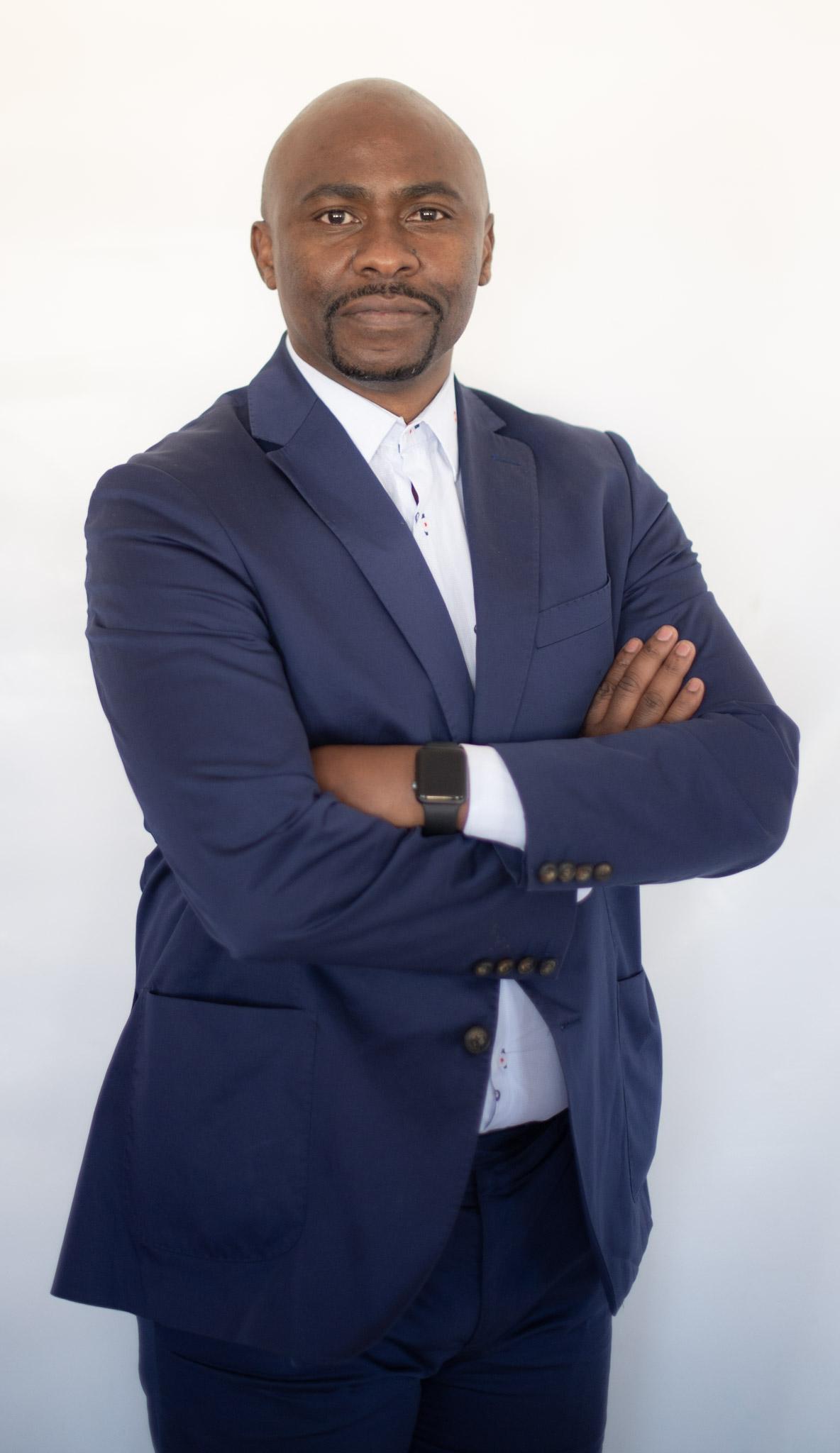 A new normal for crime

21 February 2022: Tracker’s vehicle crime statistics for the period July to December 2021 reveal that the nature of vehicle crime has changed. For the past three years, hijacking has been on the rise and has overtaken theft as the predominant percentage of vehicle crime activities.

The slant towards hijacking is most likely an opportunistic tactic, with a noticeable increase in vehicles being targeted for their contents, particularly fast-moving consumable goods. Drivers carrying large amounts of cash are also being targeted.

Tracker data indicates that a higher proportion of vehicles are reported hijacked on Thursdays followed by Tuesdays, with a higher incidence of hijacking between the hours of 4pm and 8pm. However, the percentage difference to other days of the week and time of day is marginal. This means that hijacking can happen on any day of the week and at any time of the day, and Tracker calls on South Africans to always remain vigilant.

Tracker’s efforts to combat vehicle crime resulted in 3 144 vehicle recoveries, 337 arrests and 22 firearms recovered for the six-month period under review.

“As our daily lives are getting back to normal, it seems that crime is not,” says Duma Ngcobo, Chief Operating Officer at Tracker. “These days, it is more difficult to steal a vehicle that is locked, armed and in a secure location, versus one that is out on the road and already operating. We require a collaborative effort between private security and law enforcement agencies to tackle vehicle crime and thus break the backbone of all crime to create a safer South Africa.”

“However, as an individual you too can do your part by fitting a vehicle tracking device. For many people, the prevailing attitude is a car is just a car, insurable and replaceable. As a result, they are less likely to fit a tracking device. Yet, technology has a curbing effect in terms of managing vehicle crime because it provides an early indicator of movement of vehicles. Also, it’s no longer just about stolen vehicle recovery. It’s about what’s in the car, and a vehicle tracker can play an active part in keeping you and your family safe,” concludes Ngcobo.