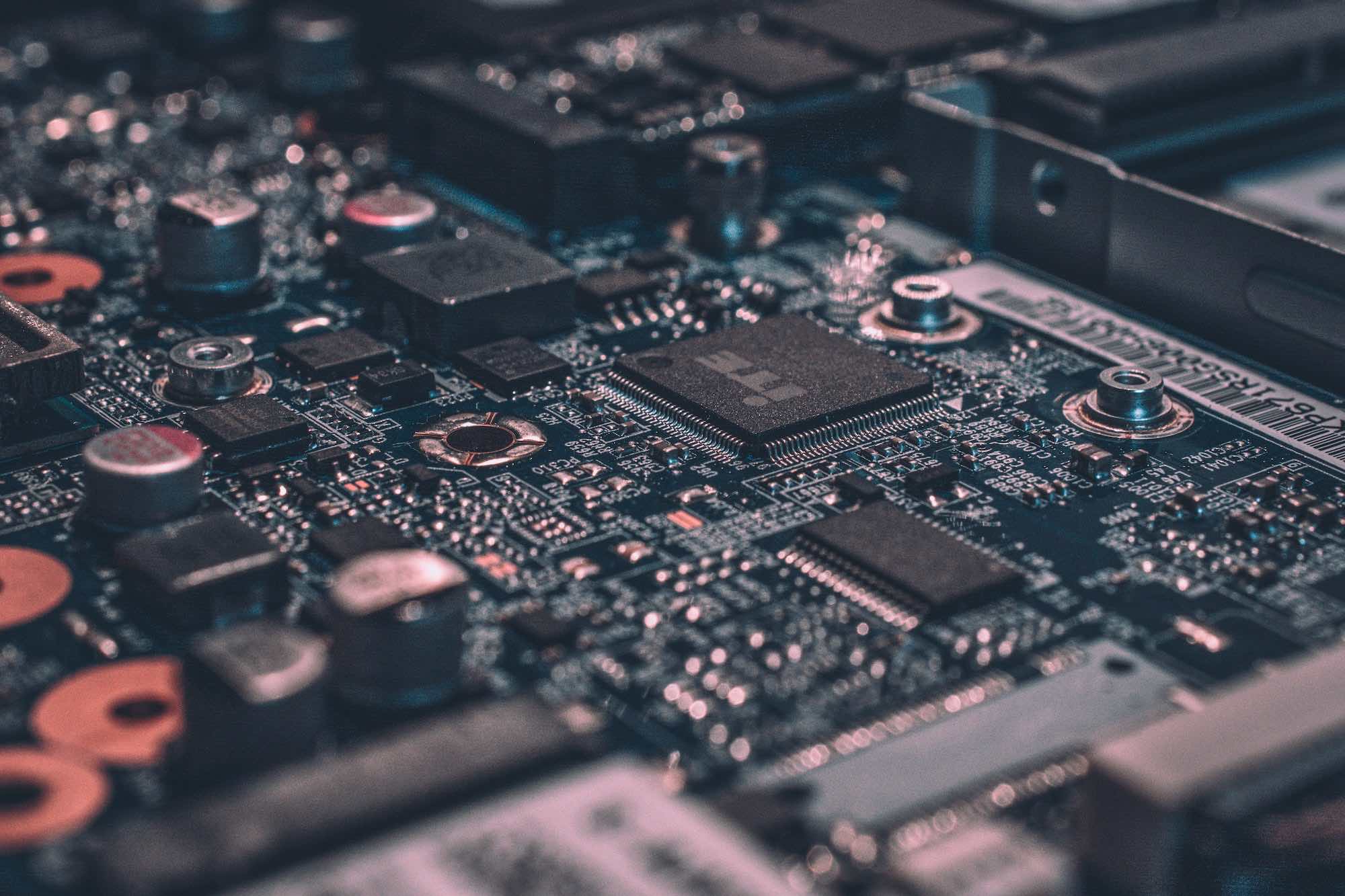 The fourth industrial revolution (4IR) is characterised by its ability to help us generate, exchange, and distribute value quickly and efficiently with the use of technology.

One cannot refute the fact that rapid technological advancements from 4IR have significantly contributed to our ability to create new industries and recreate existing ones.

The development of sophisticated emerging technologies such as robotics, artificial intelligence (AI), and the Internet of Things (IoT) – which we never imagined possible a decade or so ago – have opened up several opportunities for businesses to not only drive cost optimisation and efficient workflows, but also reinvent themselves within their respective ecosystems.

By taking advantage of emerging technology, such as IoT’s ability to quickly generate massive data from unlimited sources, businesses can immediately recognise a need for changes in workflows and use the insights gathered to implement preventative measures well ahead of potential losses and/or risks. Smart warehousing in the manufacturing

and retail spaces is a great example of this. Smart integrated systems use various sensory connected devices to track inventory volumes in real-time, and because these devices are in constant communication with each other, they can facilitate considerable operational efficiency and eliminate human error, giving decision-makers the ability to identify trends and improve their strategies to adapt to changing market conditions.

In using these emerging technologies, not only can we find a better way to do business, but we can also create a safer world.

Take the US Department of Transport for example. In a bid to reduce accidents on their roads, the department is currently looking into vehicle-to- vehicle communication to help drivers communicate with each other and warn of hazardous road conditions. It begs the question, how does South Africa, and the rest of Africa, fare on the global tech stage?

The authors of the Unlocking the Potential of the Fourth Industrial Revolution in Africa (2019) report, compiled by the African Development Bank (AfDB), argue that there is already notable absorption of the IoT in Africa. But African countries continued to rank low in the World Economic Forum Competitiveness Report compared to other developing countries. South Africa ranked 67 out of 140 countries, dropping five places since the 2017 report.

Whether this slow adoption is due to the complexities of this emerging technology or from the lack of resources and poor infrastructure, it remains incumbent on South Africa (and other African countries) to embrace this new paradigm shift to accelerate the necessary investments needed to help drive businesses, and, ultimately, the country into an exciting new era. But all is not lost.

If the recommendations from The Presidential Commission of the Fourth Industrial Revolution are anything to go by, exciting times lie ahead for businesses and citizens.

Despite the many advantages of using IoT devices, history has taught us that no revolution is without risk. Businesses still need to be mindful of how to protect themselves against the impending cyber risks of these remarkable technological disruptions we see today.

According to the latest Accenture report, South Africa has experienced a cross-industry spike in cyberattacks in 2019, making it the country with the third-highest number of cyberattacks in the world, and the country with the most cybercrime victims. Their research found that approximately R2.2 billion a year is lost to cyberattacks, and that in 2019 malware attacks increased by 22%, which translated to 577 attempted attacks per hour. The recent attacks experienced by companies and government departments in South Africa also indicate that we are heading for cyber warfare in future.

Cybersecurity, as with any new piece of technology, has to be an integral part of the security in any business, but it’s easy to ignore or forget until one fateful strike.

If your company has an online presence, stores customer and company data on digital devices, and uses cloud-based software, a thorough cyber security strategy is critical. This strategy should include clear procedures such as an incident-response unit, post-incident analysis, backed up data, anti-DDoS measures, and cloud access. IT security providers can help you overcome challenges should your business ever find itself in an unfortunate position of being the target of cybercrime.