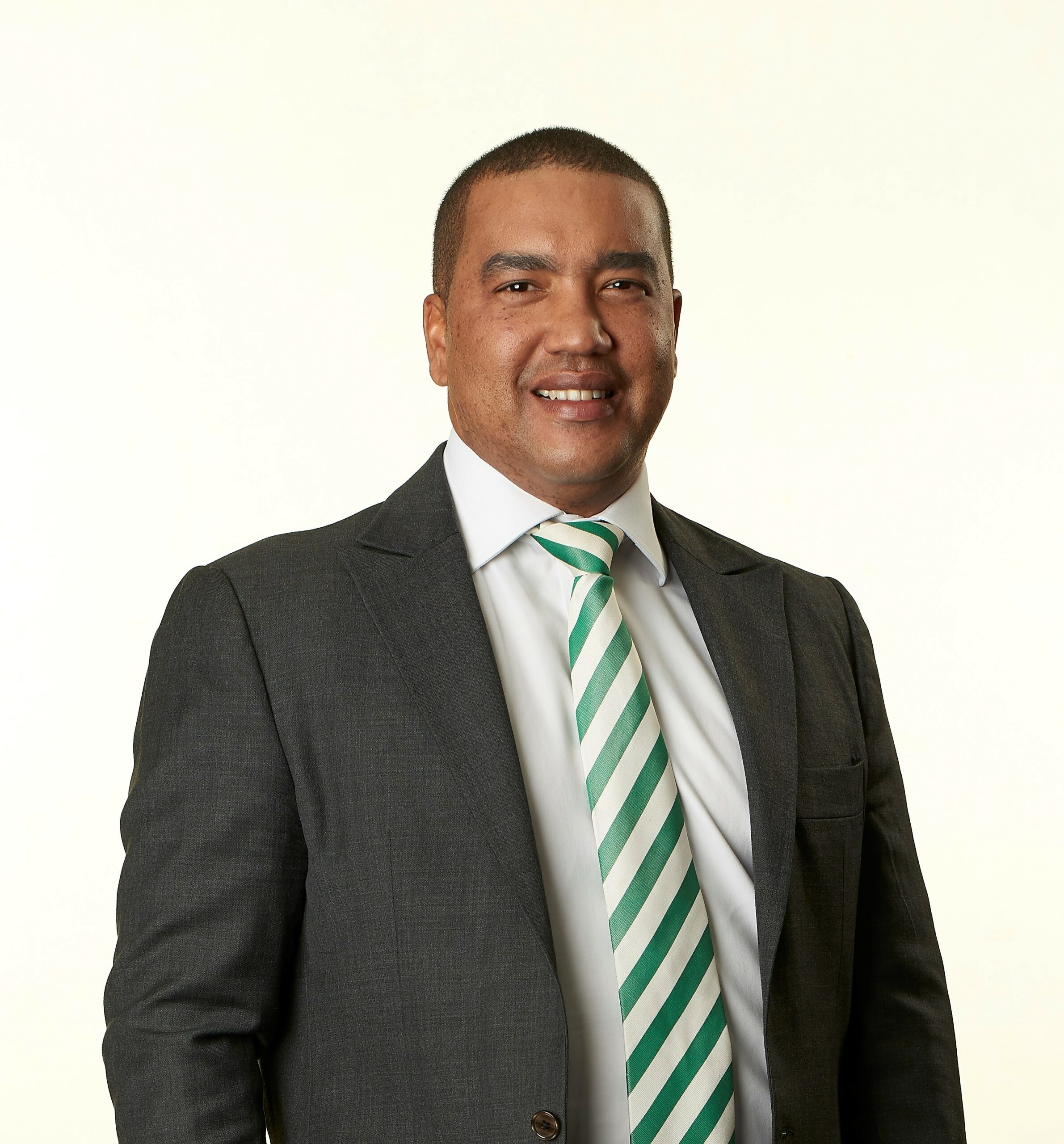 #WEF2022 and spotlight on climate change: Are we doing enough?

While the transition to a low carbon economy is critical to reducing the impact of climate change, this should not be done to the exclusion of developing economies.

Events like the Russia-Ukraine crisis and the increasing scale at which natural disasters such as floods and fires are taking place, have once again highlighted the pressing need for economies to take urgent action on safeguarding the climate. Yet, progress is slow.

“Notwithstanding the fact that is a complex task, there is a concerning lack of urgency to reach the climate goals committed to by government and broader business, which if not acted on sooner, may see us miss reaching our targets,” says Garth Napier, MD of Old Mutual Insure, adding that the urgency around the issue is not being felt in action.

A global event that is slowing down progress in the mission to transition to cleaner energy, is the Russia-Ukraine war, which has seen much of Europe needing to prioritise a stable energy supply, and highlighted how the world is still reliant on fossil fuels.

Napier’s comments come off the back of the Annual Meeting of the World Economic Forum (WEF) 2022 in Davos this week (22 – 26 May), where more than 2 500 world leaders have come together to tackle geo-economic challenges such as climate change against the backdrop of the Russia-Ukraine conflict.

“It is extremely important for us to partake in global events such as these, so our voice is not excluded from decisions that will ultimately affect us,” says Napier, who is representing Old Mutual at the in-person event.

He adds that on face-value the decisions and commitments made around climate change have been applaudable, however, the impact on developing economies such as South Africa are often not fully understood, and can have severe consequences.

“International benchmarks and conversations around a Just Transition and moving to Net-Zero do not adequately recognise the local context and challenges. How do we do it in a way that doesn’t penalise developing economies?” asks Napier. “Developed economies have the resources to invest in renewable energy; economies such as ours don’t necessarily have the capital nor the skills, so when developed economies are making decisions like these, it can come at cost to us.”

He uses an example: If a reinsurer takes a decision to not insure a coal business, this may make sense in a developed market. However, if this is translated into producing electricity in South Africa, a major mine in South Africa which supplies  Eskom would not be able to insure its assets, which could have disastrous repercussions for the country.

Napier says that Old Mutual has joined the UN-sanctioned “Net Zero Asset Managers and Net Zero Asset Owners Alliance” and our strategy is therefore is to steward investments towards renewables and cleaner energy where it is invested in hydrocarbons, rather than taking a divestment approach. This, he adds, is also very important for the further complexity in developing economies of needing to continually consider a Just Transition on all actions that are taken in relation to climate change.

“We do believe that, using our resources, we can effectively drive a just transition to a low-carbon economy that also addresses other societal challenges,” says Napier. “As a life and short-term insurer, we have a significant balance sheet and already made substantial investments in businesses, allowing others to use our capital to generate green energy, so we are playing our role as an investor.”

He adds that while the first step is for businesses to take action to reduce their carbon emissions, the next step is to support communities that will be most affected by climate change in the coming years. To this end, a key focus for Old Mutual Insure is identifying the climate change risks and then helping clients mitigate those risks.

“As property and casualty (P&C) insurer, we know that every natural catastrophe has a significant impact on our customers and our business. Our biggest priority is therefore to understand the impact of climate change on our customers.”

Old Mutual Insure is investing significantly in analytics to be able to consider the effects of climate change, and model these events and their impacts on specific geographic locations – like those who have properties in and around flood plains – to better understand the scenarios that may need to be faced in the future.

“We are currently busy with a multi-year project to quantify the impact on our customers. For example, we are overlaying geocoding with our customers’ addresses so that our climate change models can predict who will be impacted by fires and floods in the future. It is a complex and ambitious piece of work that involves big assumptions, but we have to start somewhere given that we have recognised it as an urgent need.”

He says that the ultimate aim is to work with identified customers and communities on risk mitigation.

“We know that climate change will have the biggest impact on poor communities. We have already seen this happening with the devasting floods in Kwa-Zulu Natal this year. As businesses we must ask what role we can play in supporting these communities when – not if – these natural disasters occur. We need to, over the long term, provide support in the form of risk mitigation before it happens, but also build up reserves to lend a hand in the disaster’s aftermath. We should work with and support government from an infrastructure point of view. Collectively these efforts should translate into a common understanding of what is needed to best limit the impact of climate change on people across the country,” concludes Napier.