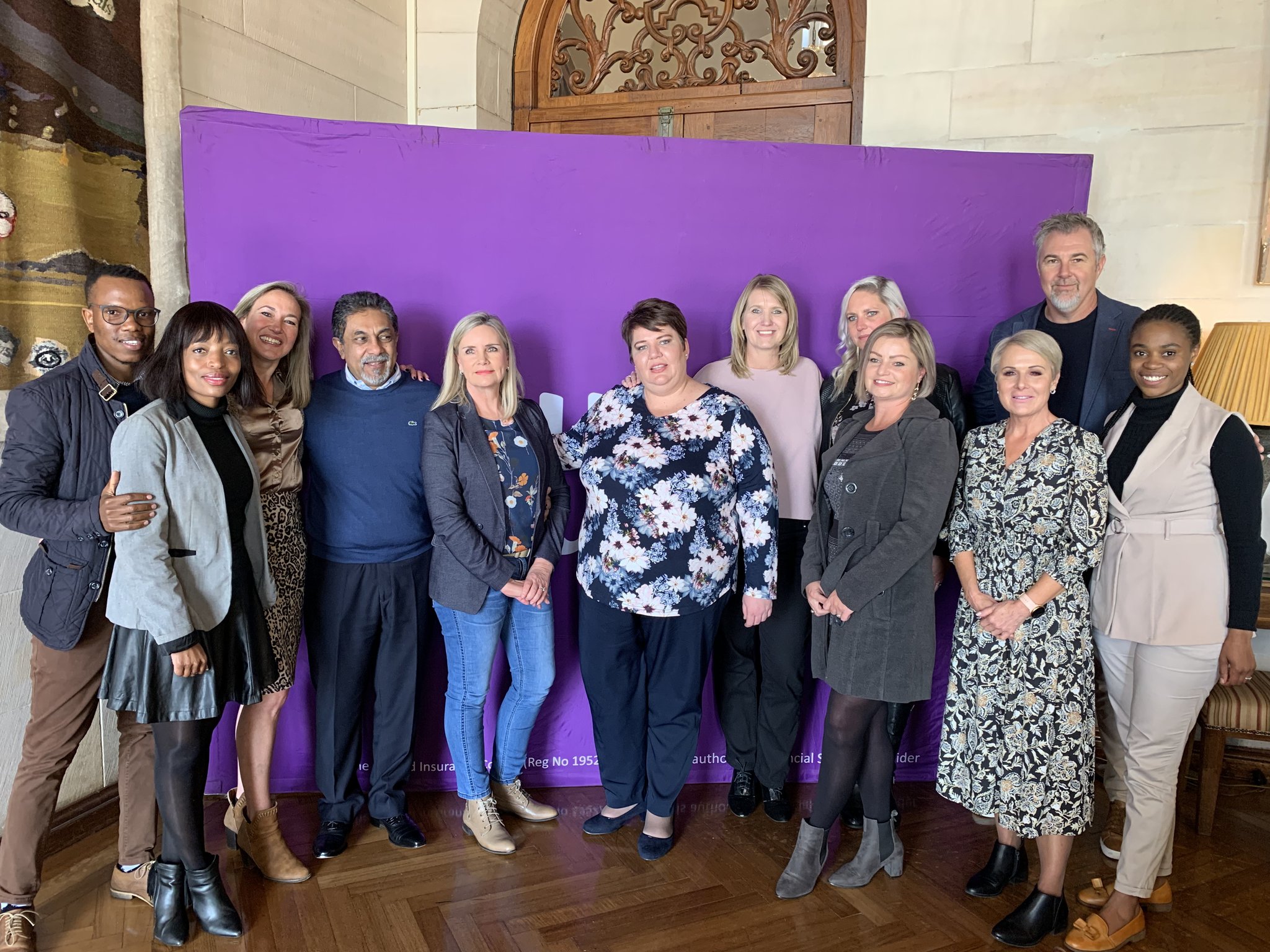 Hollard claims specialist, Christelle Odendaal, has been crowned the winner of The Insurance Apprentice reality show-style competition at the finale in Johannesburg.

Odendaal, who works in the claims department at Hollard’s Bloemfontein branch,was one of 15 contestants who competed for the coveted title of The Insurance Apprentice.

“Christelle has made us incredibly proud to be Hollardites. She has successfully delivered a win for Hollard, as we have been vying for the title since 2015. She has painted the insurance world purple and we are beaming with pride,” says Hollard Insure CEO Nash Omar.

“Since the start of the show, Christelle has been a force to be reckoned with, giving contestants a run for their money time and time again with her quick answers and sharp-wittedness. Christelle has also endured some of the competition’s toughest questions and challenges with poise and grace.

“The ‘Rapid Risk’ and ‘Premium Presentation’ knockout rounds became tougher and tougher each week as contestants were eliminated, however, Christelle never gave up. She was so tenacious and determined, and it paid off.”

Omar says: “We’re so thankful to have been part of The Insurance Apprentice, a show that uses its platform to educate participants and viewers alike, while harnessing the skills of the contenders and attracting more people to the insurance industry.”

Simon Colman, aka Judge Dread, says: “Christelle is a deserving winner. She was consistent throughout the competition. The Insurance Apprentice is an important part of my life. I’ve been the head judge for the last five years and I’ve seen the standard and quality of the competitors improving.

“It’s heart-warming to look back at previous winners and see how well they are doing. It’s a privilege for me and I am very happy to be involved.”

Odendaal walks away with a slew of prizes, including R10 000 from Tracker; R10 000 from Invuya Institute of Learning; an iPad sponsored by Genasys; one year’s access to the Lloyd’s virtual mentorship platform, worth R70 000; sponsorship of a Gordon Institute of Business Science short course of her choice, worth R45 000, and a cash prize of R25 000; a professional photoshoot, sponsored by AIG; a leadership class from Paton Personnel; and the conference fee to the African Insurance Exchange conference in July 2022, sponsored by the Insurance Institute of South Africa.

“This is a huge win for Hollard and we are so proud,” concludes Omar. “We’re already thinking about next year and how we can dominate the competition. We’re ready!”