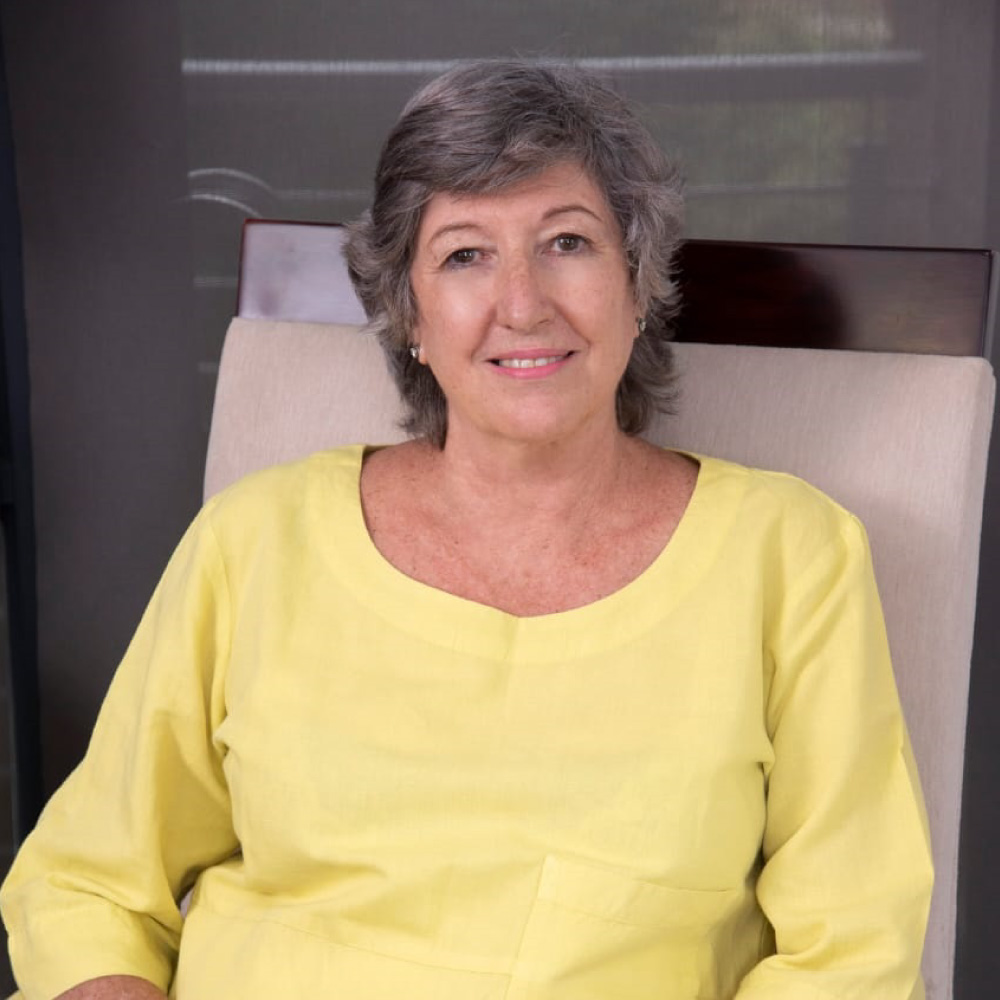 There is no doubt …

There is no doubt about it, the world is going through a sea of change. Earthshattering paradigm shifts are taking hold across generations, instigating a mass evolutionary movement in what could very well be every aspect of human life. Is our humanity being redefined?

Three generations are primarily active in the workplace today, Baby boomers on a final lap mode, Generation X, Generation Y and the first intakes of Generation Z. The importance of Generation Z is already significant, not just in numbers, as they become the largest generation, constituting more than 32 percent of the world’s population, exceeding 2.5 billion people – surpassing the Millennials and Baby Boomers respectively, says statista.com. The group’s dominance is felt as the drivers of change, influencers of the new lifestyle. There is consensus; Gen-Zers understand that fixing climate change is going to be up to them.

As this sweeping global transformation is taking place, the survival of corporations will very much rely on the extent of agility and inclusivity upheld in their business models.

Infiniti Insurance Chief Executive Officer, Sharon Paterson maintains that a foundational catalyst for corporate dexterity and survival in a time defined by unpredictability lies in a business’ focus on building a culture of inclusivity, with a mindset of upliftment and skills development. As a fellow woman in leadership, Sharon emphasizes the need for corporate recognition of the value add in responsive business practices to support the professional journey of contemporary women as their role continues to shift to balance both maternal and career-oriented aspirations.

Across geographies, a shift towards opening greater opportunities for women over a period delivered some progress, but COVID-19 has had a material regressive impact on gender equality.

“By our calculation – says McKinsey & Co. in a study on the regressive impact of Covid-19 on gender equality – women’s jobs are 1.8 times more vulnerable to the crisis than men’s jobs. Women make up 39 percent of global employment but account for 54 percent of overall job losses.

“One reason for this greater impact on women is that the virus significantly increased the burden of (unpaid) care, which is disproportionately carried by women.

What is so important you may ask about gender equality, job parity and balancing the power when it comes to decision making. An important part of the answer is that is makes business sense.

“It is about the welfare of your company and the sustainability of the business, explains Sharon. At the time of the financial crises, back in 2008 a study by Credit Suisse found that companies with at least one woman on their board outperformed companies with all-male boards. Some ten years later Credit Suisse showed female representation on boards globally doubled in the period and findings reaffirmed from previous iterations, that a material correlation exists between companies with a higher participation of women in decision-making roles and both their stock market and corporate performance. This is not because we are better leaders than men, but because we lead differently and show different understanding of staff and clients alike.”

The International Finance Corporation (IFC), a member of the World Bank Group in its report on the subject revealed that, private equity and venture capital funds with gender balanced senior investment teams generated 10 to 20 percent higher returns compared with funds that have a mainly make or female leaders. This is bottom line stuff.

A supportive argument is found in the WomenRising 2030, an initiative launched by the Business and Sustainable Development Commission. Women’s leadership in business is critical to driving significant economic opportunities and driving better performance, opening opportunities for more than US$12 trillion in new market value linked to the Sustainable Development Goals.

There has been some stellar management and leadership performances impacting across the world.  Numerous books and countless articles have dug into their individual strengths; celebrating Angela Merkel’s data-driven trustworthiness, Jacinda Arden’s empathetic rationality and Tsai Ing-wen’s quiet resilience.

Why if diversity is so critical am I focusing on the need for women in senior positions, asks Sharon? Women are relatively newly recognised both in the workplace and in politics. We have had to push our way through the so-called glass ceiling.

Consider that, 150 years ago most women were not even entitled to vote. Sweden gave limited franchise to women in 1718 but retracted in 1771. In 1773 New Zealand took the plunge to become the first country to give full franchise to women.

In the UK women above the age of 30 were allowed to vote for the first time in 1918 and given equal franchise with men in 1928.

“In my own career, Sharon comments, along the way, there is no doubt that the glass ceiling was there when I went to university and even when I started working in the insurance industry.  Women were in the minority.

According to the Economic Opportunity gender gap index, it will take about 202 years to close the glass ceiling that has women still being overlooked for managerial and senior roles. It is quite evident that more work needs to be done and fast!

ISS’ Peace Operations Research Officers Denys Reva and Lizelle Kumalo show in an article entitled ‘Women in Africa’s Maritime space’ that if more women are allowed to participate in the same roles as men in the markets, global GDP could increase by 25% by 2025, calling on government to encourage the development of gender sensitive budgets and gender mainstreaming in policy development to improve the quality of working conditions for women in the sector, in addition to offering specialised training and mentorship programmes.

They point to the inclusion of women in meaningful engagement in processes to assist framing national priorities in terms of both security and development. “Bridging the gender gap is therefore not a women’s issue but a matter of increased prosperity and enhanced stability across all socio- economic domains, including the maritime space as an effective means of accelerating progress and efficiency. So, woe betide the company or country that still believes that women have no place at or near the top.

Today women are succeeding because of – not in spite of – characteristics that were previously considered to be ‘too feminine” and even inappropriate in leaders.

We need bold business leadership as society struggles to rebound from the health and economic crises of COVID-19 and as we, together, seek to move the nation forward, reinventing ourselves to enter the national Just Transition to a low carbon, environmentally friendly, economy.  An economy that must be open to women leadership and innovation across all sectors.