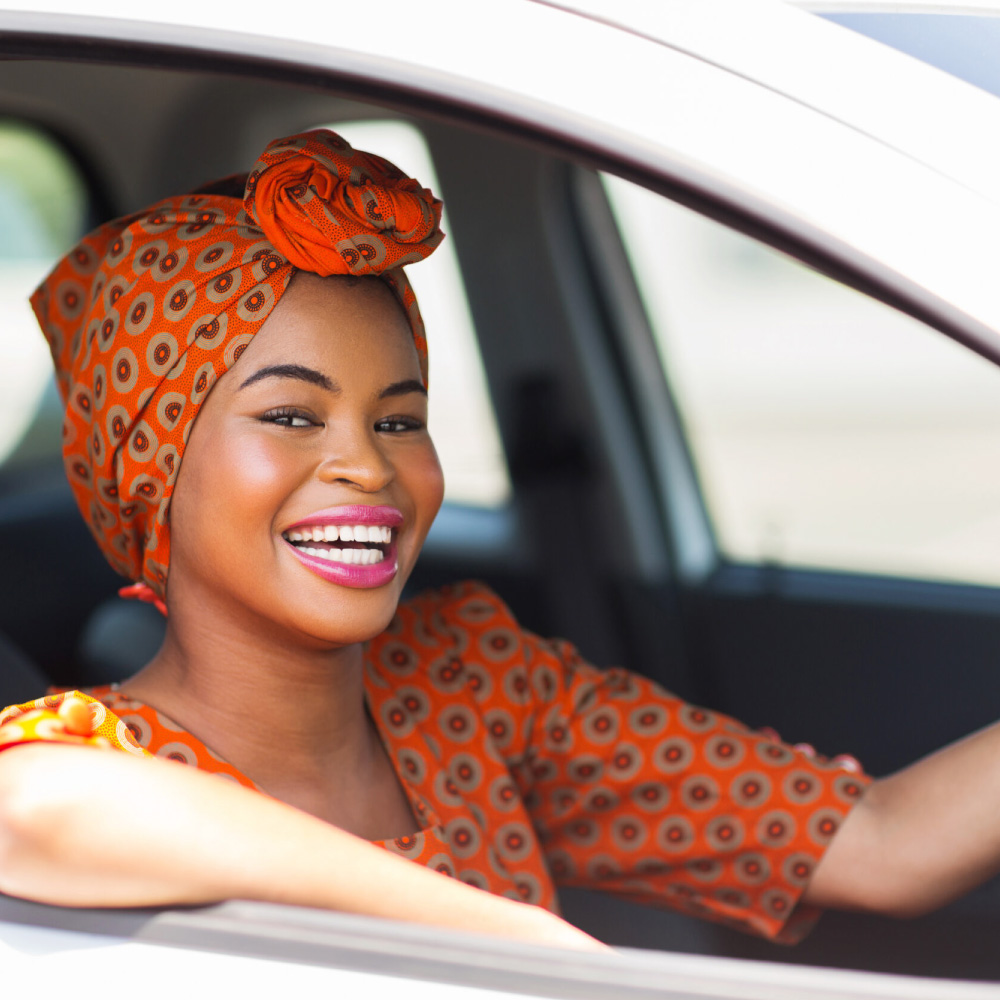 This insight is one of the conclusions from customer-incident data released by stolen-vehicle-recovery and fleet intelligence company Netstar, a subsidiary of Altron.

Registered vehicle impacts (e.g. hitting potholes, kerbs, or other vehicles) by women customers represented 1,3% of the total number of Netstar’s female customer base during the period measured, compared to 1,4% for men. In terms of harsh braking, registered incidents represent 16,9% of female members and 22,8% of male members. The numbers for harsh acceleration are 4,5% for women and 10% for men. For harsh cornering, the proportions are 13,2% (women) vs 18,8% (men).

“The findings indicate that our female customers drove better than our male during the four months that we measured,” says Netstar Chief Technology Officer Cliff de Wit. “The data was gathered using Netstar telematics – a combination of vehicle sensors, GPS, and telecommunications technology, and supports emerging offerings like usage-based vehicle insurance and underwriting.”

The Netstar data support the findings of a recent survey of road fatality data in the UK. The study, by Injury Prevention, a publication of the Society for Advancement of Violence and Injury Research (SAVIR), found a large gender imbalance in terms of driving performance and the risk posed by male drivers.

The data found there were more fatalities per billion kilometres travelled among men then there were among women. This was true for all vehicle types – cars, vans, lorries, motorcycles, busses, and bicycles.

“Despite the outcome of such studies, we encourage drivers of all gender identities to drive safely and to use their telematics data to improve their performance and protect lives”, de Wit concludes.

Previous
Next
PrevPreviousRetirement planning amidst war, pandemics, extreme weather and uncertainty
NextThere is no doubt …Next
Previous
Next