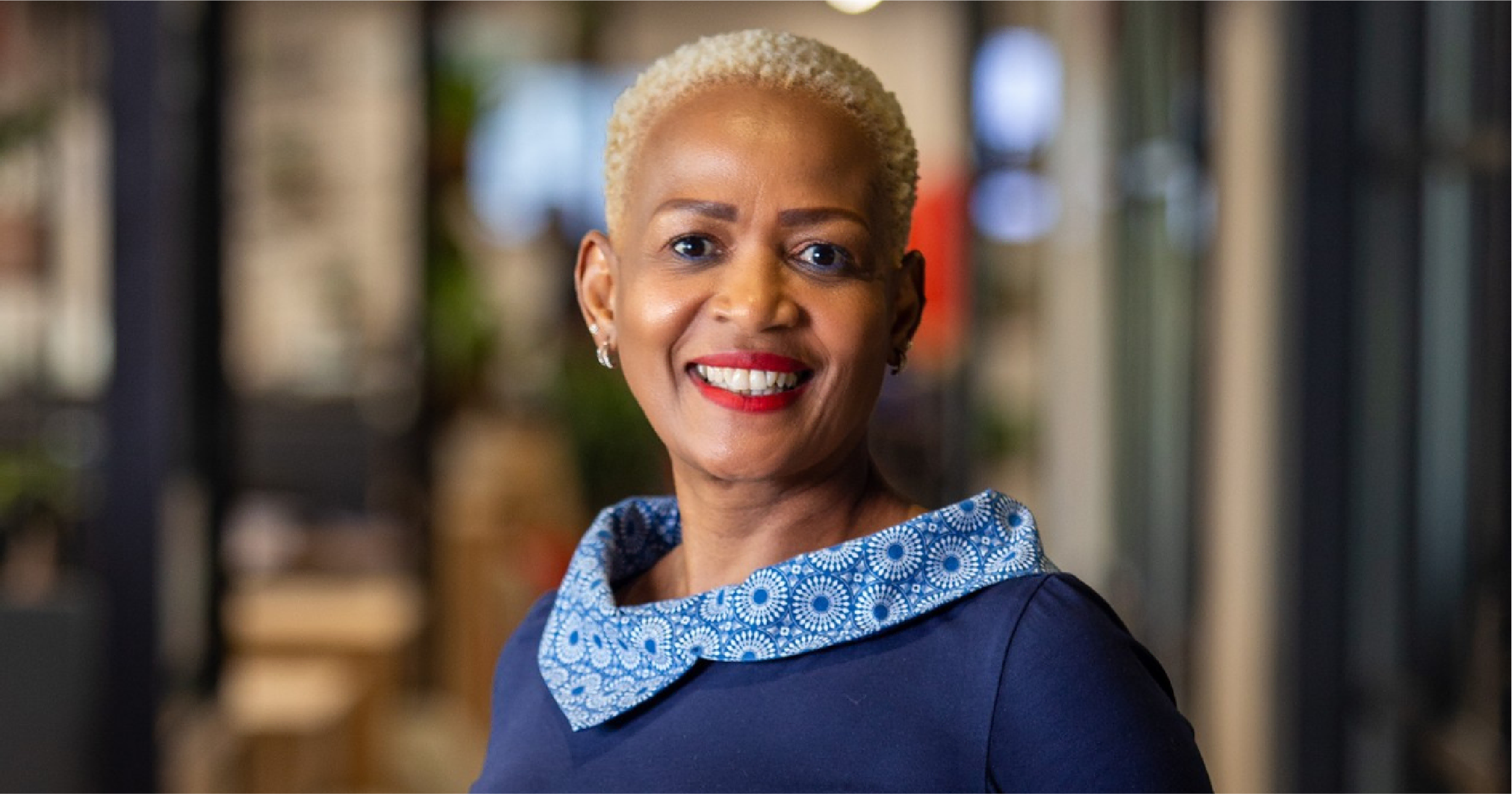 In October last year, Lulu Rasebotsa joined Bidvest Life (then known as FMI) as the company’s first ever CEO.

“It’s an exciting time for me particularly,” she says. “Coming in and hitting the ground running, and immediately going into a rebrand.”

It’s this rebranding that is going to Rasebotsa’s company into the conversations of clients and not only intermediaries.

“You can expect to see us become a consumer brand,” she says. “We want to make the public aware of our existence.

“For the past 27 years we relied on our IFAs which I think in a sense has also been a burden to them before because before they can even give their advice they must explain who FMI is,” she explains.

And while FMI was well known to IFAs, the average consumer wasn’t familiar with it. “That’s what we’re driving,” she says.

“It’s also to leverage off a strong brand, being Bidvest,” she adds.

“We believe it is a brand which is well known one way or another. It’s a business with many businesses within it. When you mention Bidvest it gives a level of credibility. Insurance is a relationship of trust so I think that just puts us in a better position for our client to trust us that we will be there for them for the long haul.”

But this rebranding isn’t just about getting into the consumer’s consciousness; it’s about gaining and keeping people on their team.

“For us it’s to create a better employee value proposition and for talent attraction as well,” Rasebotsa points out. “When you say Bidvest then people are keen to speak to you – for mutual opportunities.”

And having a familiar name allows intermediaries to cut to the chase.

“They’re going to benefit in terms of marketing; they don’t need to go and sell us, they just need to stick to giving the advice that they should be giving their clients,” explains Lulu Rasebotsa.

“It just puts us in a better position because clients can ask their advisers ‘I’d like to see a quote from Bidvest Life’ because they know of our existence.”

“They’re taking away the double sell – as advisors have said – of having to sell us and then having to sell the product,” she says. “It works as a two-way street, and I think it’s going to benefit them really substantially.”

“We are going to push that narrative very hard – harder than before,” says Rasebotsa. “That is why we also decided to do this rebrand.”

This focus on monthly earnings was what appealed to Rasebotsa when she was headhunted.

“For me that was the attraction for joining Bidvest Life,” she says. “I’ve worked for traditional insurers, and it’s always been a lump sum approach. But we believe we should really be pushing income first. Before you rush for your medical aid and all the other things, protect your income. Because it’s through that very income that you can then pay for your medical aid and all of us have those expenses of just being alive and working.”

And clients and potential clients have acutely felt this income loss lately. Lulu Rasebotsa says that the past two years with Covid-19 has shown that income loss has made the bulk of their claims.

“It was from people being incapacitated due to Covid and not being able to earn the income. and that’s where we stepped in,” she says.

There are other mantras that propel the ship that Rasebotsa is helming. One such tagline is When life happens, we show up.

It’s a slogan aimed not only at clients but at Bidvest Life staff too. They’ve tweaked the saying for employees.

“Internally we go to the extent where we actually ask When life happens, we show up. Will you?”

“So will you show up for the customer? Will you process that claim? Will you be empathetic? ,” she elaborates.

“We are going to be a feisty challenger brand,” assures Rasebotsa. “We have been a hidden secret for many many years, and now we are saying we don’t want to be that secret gem. We believe we’ve got a lot to offer and we think it’s only fair that we allow South Africans to benefit from our offering and that’s why we’re putting ourselves out there.”