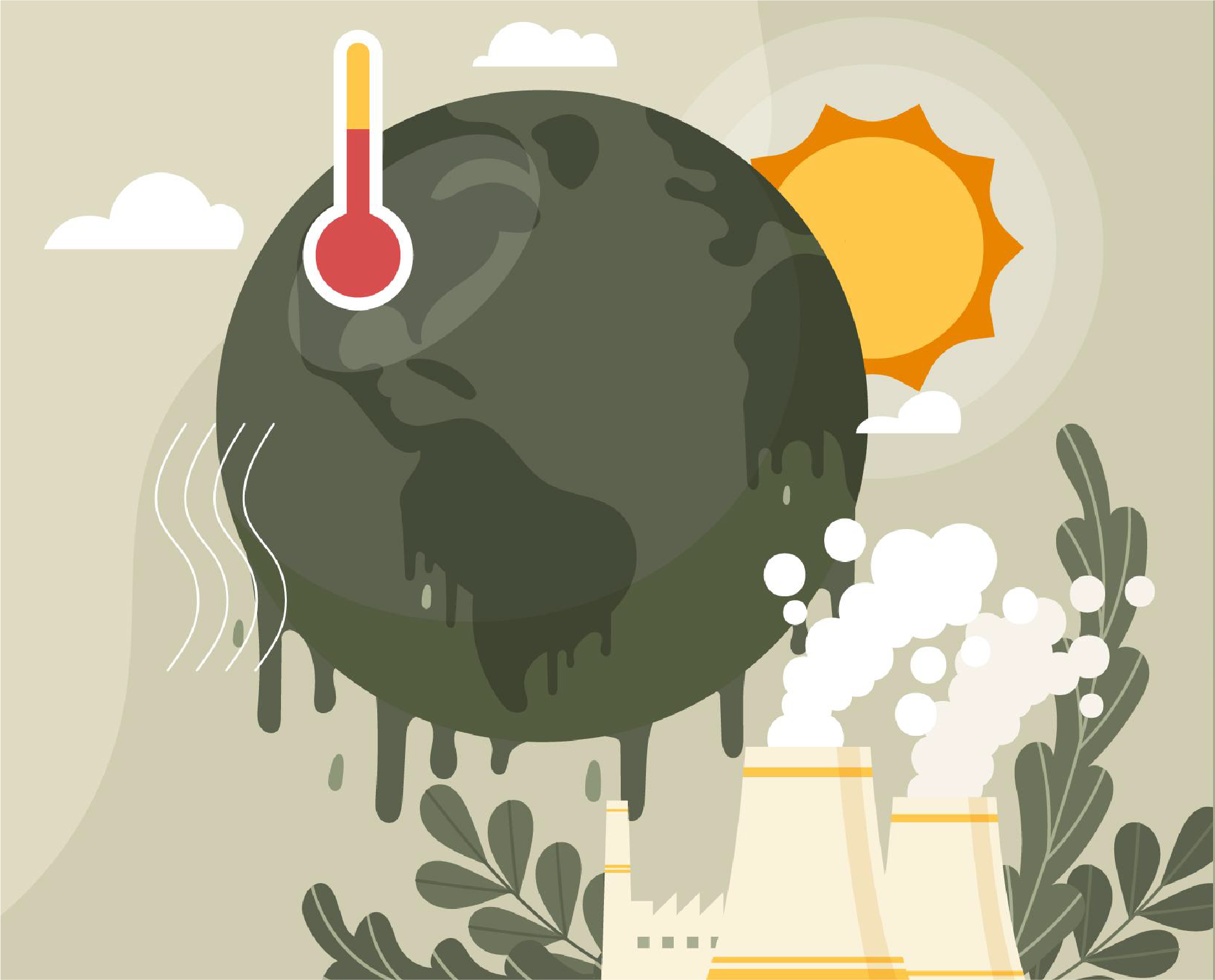 Change is the constant companion of the global insurance market. While geared for risk-mitigation, the omnipresent threat of the unanticipated catastrophe due to climate change demands a shift in the insurance outlook to account for its place in a world with a new set of risks.

Whether we believe climate change simply to be a natural cycle we need to concede that from the start of the Industrial Revolution man’s unassuaged need for ‘progress’ and increased assault on natural resources has hastened shifts to our natural world. Now more than ever, the environment can no longer support a contemporary human lifestyle that threatens the extinction of nature and mankind alike.

According to NASA’s Global Climate Change report, since the 19th Century, increased carbon dioxide emissions have led to the planet’s average surface temperature rising by around 1 degree Celsius, the last seven years being the warmest on record. The unnatural presence of an elevated number of absorptive gasses and materials in the atmosphere has triggered an increase in the acidity of surface ocean waters by 30% and the global sea level rising by an estimated 20 centimeters in the last century – contributing to flash flooding, changing tidal patterns and uncharacteristic weather occurrences.

Whatever the reason for these changes, we must consider the economic backlash that has come from this misalignment.

The Direct Effect On Insurance

Alongside financial markets, the insurance industry is impacted directly and immediately by the effects of climate change. The rise in global temperatures has heightened the regularity and intensity of extreme weather conditions all over the world, yielding considerable losses.

According to statistics from the Climate Change Knowledge Portal, natural disasters in South Africa have led to notable social and economic losses. During the period of 1900 to 2017, over 100 disaster events were reported, resulting in 2200 deaths and 21 million people affected – totaling around 4.5 billion US dollars in monetary losses.

The losses of natural disasters are being felt all over the world. Countries are beginning to realize the need for their insurance policies to adapt to the times. Munich Re reported 2021 as a year that saw global damages from natural disasters soar to USD 280 billion, as governments, businesses and investors brace for more fallout caused by climate change.  Globally, insurance claims stemming from natural disasters reached USD 120 billion in 2021, substantially more than in the previous two years, said the Munich Re report. In Germany, the July 2021 rainfall caused by low-pressure system Bernd was the highest in over 100 years. It triggered flash floods that swept away buildings and severely damaged critical infrastructure such as railway lines, roads and bridges. More than 220 people were killed, leaving the continent of Europe in shock.

Unless the world follows in the vein of incorporating climate change into underwriting claim models, extreme weather losses will disrupt insurance statistical underwriting and impact claims assumptions. The fundamental law that governs insurance – the pooling of resources from premiums to cover losses as these arise – is being fundamentally challenged by the prospective accumulation of losses occurring at the same time.

Insurers Must Stay Ahead

Climate change is an undeniable change agent impacting the insurance industry and as much as it presents a number of risks, it also provides the sector with opportunity for growth. Alicia Gounden in her report The Insurance Industry and the South African Environment makes an interesting observation, saying that although threatening, positive growth and development are likely results of the forced yet focused determination of insurers to keep ahead of climate trends – and this in our view is a victory for the insured.

Like any period of adjustment, there will be an instability as the foundations are laid to create longer-lasting resilience and relevance within the insurance sector. While volatility is rising in the world, insurance demand – as a result – is rising too. According to the Institute and Faculty of Actuaries in their 2021 industry report, property insurance premiums are forecast to rise by 22% by 2040 to keep up with the losses caused by more regularly occurring natural disasters. Swiss Re’s CEO for reinsurance, Moses Ojeisekhoba, suggests that there is a clear global recognition that claims’ frequency and severity is rising and along with it is the need for protection. He states that “the industry has important work to do in offering insurance and closing the protection gap”.

We are currently experiencing another natural disaster in KZN: shipping containers floating down highways, houses simply being drowned by muddy waters and the number of deaths rising with every report issued by the emergency services as a result of more than 300 millimeters of rainfall recorded in 24 hours over a large region; from north to south in KwaZulu-Natal, which is, by any measure, an exceptionally severe downpour. The number and frequency of cyclones reaching our shores has increased substantially over the last few decades. In April 2019 a very similar weather system caused a mudslide in Durban and other parts of KZN, 70 people died as a direct result of the 180mm of rain that fell in a 24-hour period. Tropical Storm Eloise in 2021, recorded heavy rains and flooding that affected not only KZN but also Limpopo and Mpumalanga.

“Warming in Sub-Saharan Africa is expected to be higher than the global average, and many regions of the continent will get less rainfall. Reduced rainfall will be particularly devastating in those countries that are heavily dependent on rain for agricultural production. With Africa’s rate of population growth, food supply will be hard-pressed to keep up with demand,” explains Charles A Ray, Chair of the Africa programme at the Foreign Policy Research Institute.

In the words of Al Gore, Chairman and Founder of The Climate Reality Project, “Solutions to the climate crisis are within reach, but in order to capture them, we must take urgent action today across every level of society.”