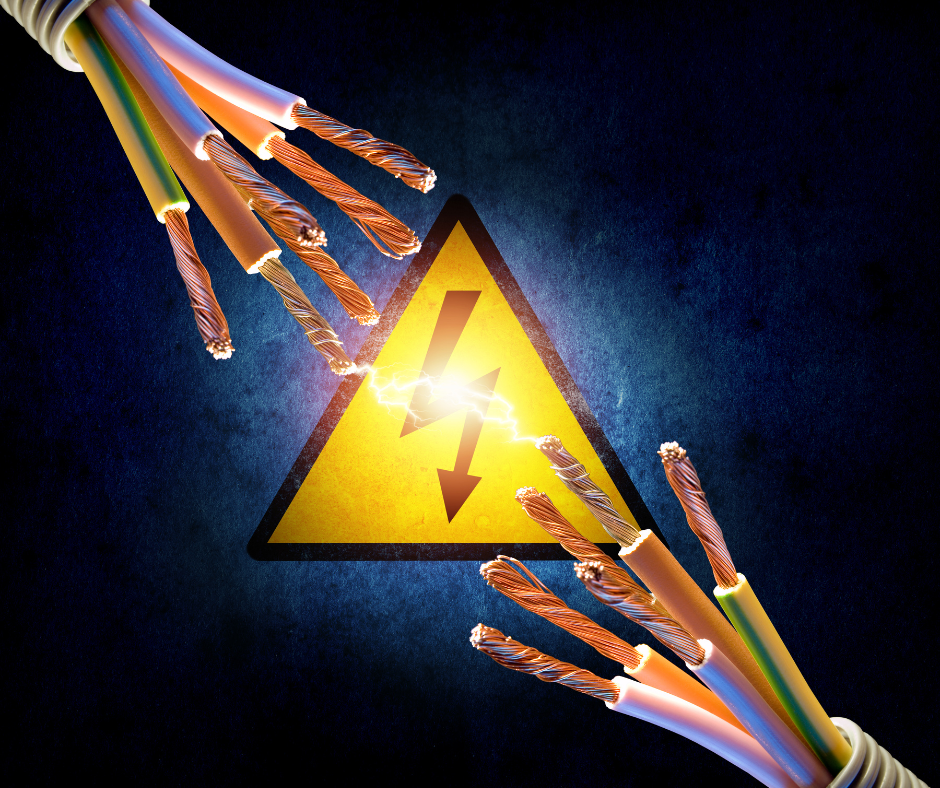 The impact of loadshedding on insurance

South Africans were subjected to an unexpected escalation in load shedding to level 6 earlier in the week, resulting in warnings that the country could be subjected to an even stricter electricity reduction protocol. Due to this, Santam South Africa’s largest insurer, has been inundated with media enquiries on a range of issues pertaining to, whether load shedding is an insurable risk, to its impact on claims, among others.

To assist consumers, businesses and policyholders, Santam Head of Personal Lines Underwriting Attie Blaauw has shared the following insights to the below questions:

IS THERE INSURANCE COVERAGE FOR LOAD SHEDDING?

Load shedding or blackouts are not an insurable risk under an insurance contract. However, insurers like Santam do offer cover for damage to sensitive electronic items that are caused by power surges. Power surges and dips happen as a result of loadshedding, leading to damage to electrical and electronic equipment in your home.

When load shedding stages increase, so does the frequency of the rotational power cuts, which has a replica impact in increased risk of damage to sensitive electronic items due to power surges, fires and crime, e.g., burglaries, as a result of security systems not operating properly.

The insurer advises South African consumers and businesses to revisit their insurance policies to ensure they have sufficient cover which includes potential damage caused by power surges. Blaauw explains that although load shedding and/or blackouts are not an insurable risk under an insurance contract, the damage to home contents, caused by power surges, is often covered by insurers. But again, this is dependent on the individual product.

“In some cases, it is included and in other cases it is an optional add-on for which the appropriate cover limit must be selected. The power surge cover limit should also be reassessed regularly to ensure all new electronic equipment is covered for the correct replacement value,” Blaauw says.

HAS THERE BEEN AN INCREASE IN CLAIMS DUE TO LOAD SHEDDING?

Santam has seen a significant increase of about 60% in claims for damage to sensitive electronic items due to power surge across our personal insurance and commercial insurance portfolios in the first half of this year, as reported in our interim results released on 1 September 2022.

Santam offers the below tips to assist South African consumers and businesses to protect their devices and stay safe during load shedding:

“The reality is load shedding isn’t going away any time soon and that damages will occur, but everyone has a responsibility to ensure they are prepared for the power cuts and can take steps to minimise the chance of damage as far as possible,” said Blaauw.