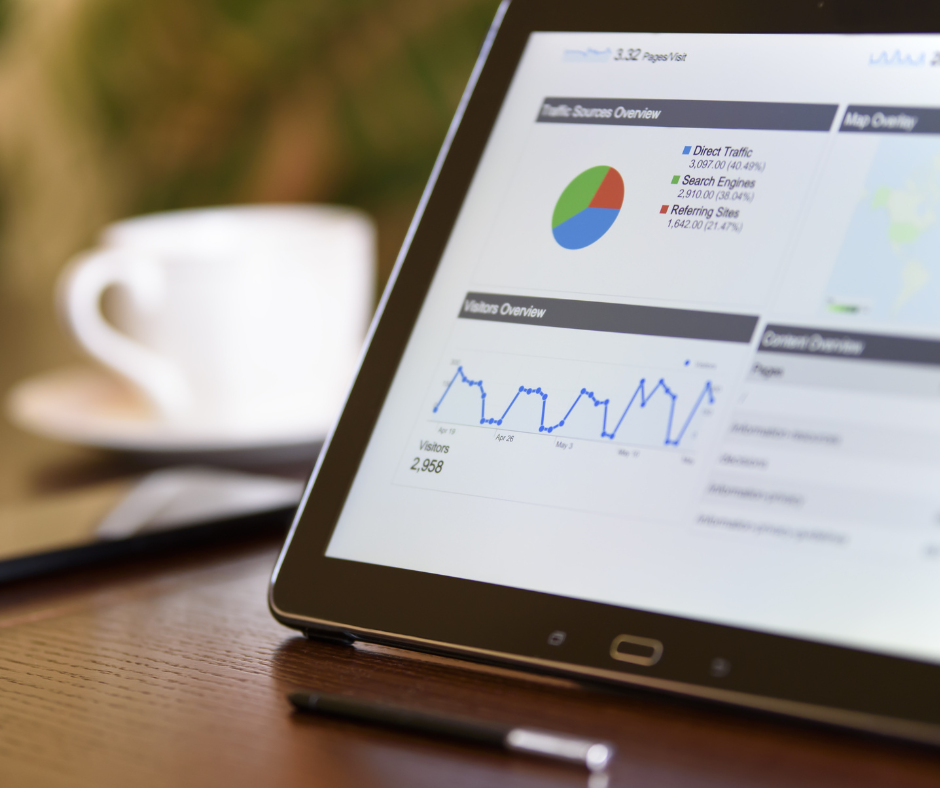 The UCT Liberty Institute of Strategic Marketing has released the much-anticipated report on the economic state of South Africa’s Black Middle Class. The Institute is widely regarded as one of South Africa’s leading marketing think-tanks, producing reports based on robust market research which are widely used by leading companies to inform strategy. The institute is supported by Liberty – one of Africa’s leading financial services companies.

It has been over 15 years since the Institute conducted its first study into South Africa’s fastest growing consumer segment. At the time, the research into the then termed ‘Black Diamonds’ garnered widespread attention as the emergence of a Black Middle Class was unprecedented due to centuries of economic discrimination and exclusion. In 2012, the Institute noted this dramatic growth of the Black Middle Class, which for the first time in South Africa’s modern history, outstripped that of its White Middle Class counterparts. The latest report reflects on its significant and continued rise, the nuanced changes over the years and trends likely to influence and entrench the Black Middle Class as the foremost consumer market into the future.

The study was conducted over a year with a survey of over 1900 middle class households along with over 300 interviews. In addition, the research was infused by engagement with marketing experts as well as research from Black Middle Class champions Kaya FM. Finally, participants from the initial “Black Diamond” studies were brought back to share how their middle-class experience has been shaped in the last decade.

The report defines this consumer segment as households with an income of R22 000 per month and above, and further distinguishes this segment between the middle, and upper Black Middle Class. How it is further differentiated from the Lower Middle Class is the lack of government support required and the fact that despite low economic growth, the number of high earning taxpayers has grown from 1,02 million in 2017 to 1,28 million in 2019. This conclusive definition is one of many held by economists and marketers in South Africa.

Locating a single-minded point of view

Dr James Lappeman, Head of Projects at the Institute and report co-author said: “One of the challenges we had in establishing one single narrative was that there wasn’t a single narrative. If you look at the news headlines, for instance, it’s either a case of ‘the middle class struggling with debt’ or ‘middle class thriving’. One of the reasons for this report is that we haven’t seen enough nuance in the media about this segment. One of our main findings was this idea of a paradox of struggling but thriving within the Black Middle Class,”

Lappeman said the Black Middle Class had shown incredible resilience, particularly during the COVID-19 pandemic – and whilst there were fears of slipping back, the Black Middle Class of today was different to when it was first studied by the Institute 15 years ago. The impact on their finances during the COVID-19 pandemic was seemingly limited, 70% of the Black Middle Class citing that they were not worse off financially as a result of the pandemic. Even though there is evidence of resilience, finances were a major source of stress with many households reporting challenges with mental health. Other areas of concern included their health, crime, their children’s future and not being able to support dependants financially. The pandemic did create a bit of fear about “slipping back into a place of uncertainty.”

The report also found that there had been a “maturation” of the Black Middle Class over the last 15 years – with a new concerted focus on creating generational wealth.

There is now access to better education and the benefit of a longer time spent in the middle class which has strengthened financial decision making and created a stronger long-term financial outlook.

“We are now seeing more and more second-generation Black Middle Class families emerging, more children are being born middle class. So, the parenting experience is also different. There are also changes in identity,” Lappeman stated.

“The term used 10 years ago to characterize the spending power and habits of this then emerging class, was ‘asset catch-up’ – built on a notion that once financially resourced, Black people in post-Apartheid South Africa still needed to buy the car or house as they didn’t have the privilege of inheriting assets as did their White counterparts. That narrative has now shifted to wanting to create generational wealth – which wasn’t seen 10-15 years ago,” Lappeman continued.

Travel wasn’t a strong part of the narrative 10-15 years ago either, but the researchers said this was increasingly noticed as a feature where this segment was using their spending power.

Paul Egan, Managing Consultant at the Institute, and report co-author, explained that education – particularly tertiary education – was also noted as a catalyst for enhanced economic outcomes in the Black Middle Class.

“The correlation between economic outcomes and education is very strong (in terms of breaking into Black Middle Class). Completing a tertiary qualification enhances outcomes significantly. There will always be unemployed university graduates, but as a proportion of the unemployed, they are relatively small.”

What it means for like-minded partners

Thabang Ramogase, Liberty’s Chief Marketing Officer said, “It is encouraging to see that despite all the challenges the last few years have imposed on the South African economy, this consumer segment remains ever-evolving, growing and resilient.”

He continued, “What was true of the Black Middle Class in 1994, changed in the 2000s and has even further shifted in 2022 – which is why understanding this market holistically and what drives it is so vitally important. A deep understanding of the nuances that drive these consumer’s ‘why’, will better inform our product designers and actuaries, to produce more compelling propositions that solve real problems.”

Ramogase added that those same learnings would undoubtedly form the bedrock of an expanded consumer knowledge base in other industries, including the Fast-Moving Consumer Goods industry.

So, what is next?

Looking into the future, the study’s researchers said they see the continued growth of the Black Middle Class, with them not only growing in confidence but also owning their own narrative a lot more.

Lappeman said: “In the next 20 years we’re going to be seeing the first major wave of Black Middle Class retiring. What this will look like is still open to interpretation as research into Black Middle Class retirement is still limited. However, the study’s researchers noted that major shifts in this regard should be anticipated, and cautioned that companies should be careful to just copy and paste strategies from the past”

The report is available to subscribers of the UCT Liberty Institute’s research library and parts of the findings will be made available to the public through the media over the next few weeks.