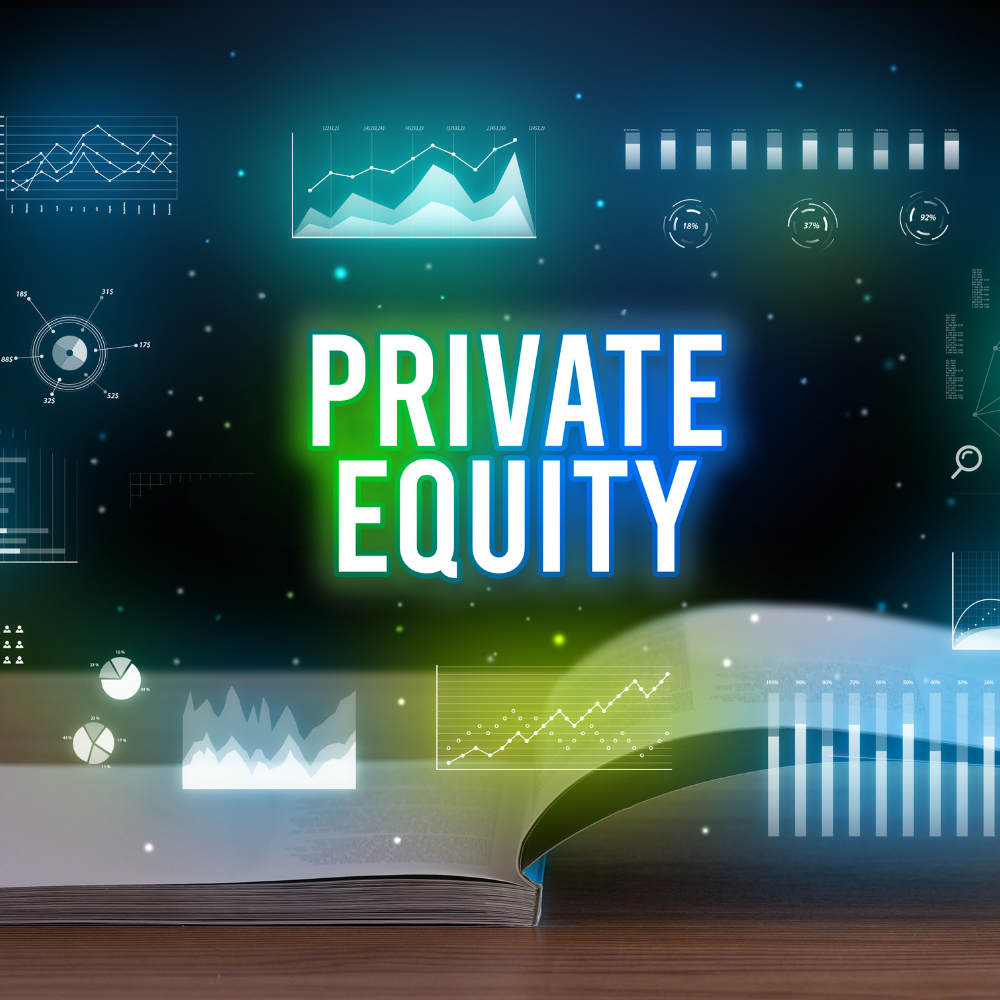 Is it advantageous to consider private equity investment in the current environment?

Private Equity (PE) can play a far greater role in the South African economy, not only in delivering financial outcomes for investors, but also impact outcomes and in so doing, play an important role in assisting to address some of the socioeconomic needs of the country.

This is the view of Ria Papier, Client Director of Old Mutual Private Equity (OMPE), a division of Old Mutual Alternative Investments, who recently spoke on the topic at an event hosted by the Council of Retirement Funds of SA.

“Trustees today have a significant duty to allocate the funds of their members in a responsible manner, and this responsibility is even more pronounced in the current environment where traditional asset classes have come under pressure,” said Papier.

She explained that the opportunity is ripe for the mobilisation of capital into unlisted companies in South Africa. “The opportunity set in the unlisted space in South Africa is significant. The listed market has about 300 companies whereas there are thousands of private companies that are being run by talented entrepreneurs hungry for capital to grow their businesses.” Many of these unlisted opportunities have unique offerings to those listed on the JSE, which adds to diversification.

Papier explained that there has been a remarkable rise in global PE investments over the last three decades. PE allocations have grown to around 14% of assets under management globally, (referring to traditional private equity, distinct from other alternative asset classes such as infrastructure and private debt). “This is in stark contrast to the figure in South Africa, which is anecdotally less than 2%. However, we do see impetus for change. The opportunity has already been recognised by regulatory authorities, with the latest amendments to Regulation 28 of the Pension Funds Act seeing an increased limit for private equity from 10% to 15%, as well as decoupling it from hedge funds,” said Papier.

She added that PE can provide solid investment returns over the long-term outperforming the listed equity market, even if the short to medium term may be subject to cyclicality. “Historically, the PE asset class has proven to be very resilient, able to ride out market cycles, given that the asset class takes a very long-term view. It can also move the needle on solid returns during times like these and provides diversification benefits.”

“At OMPE for example we help to transform the companies we invest in, by making them better-run companies, scaling them for growth and transforming the boards and workplace to be more representative of the South African population from a gender and race perspective. South Africa is blessed with world class entrepreneurs, with the ability to drive innovation and growth in this country. Private equity acts as a conduit for capital to these private companies, the engine of economic growth in this country,” concluded Papier.

Previous
Next
PrevPreviousLumkani: peace of mind
NextStay safe as the festive season approachesNext
Previous
Next