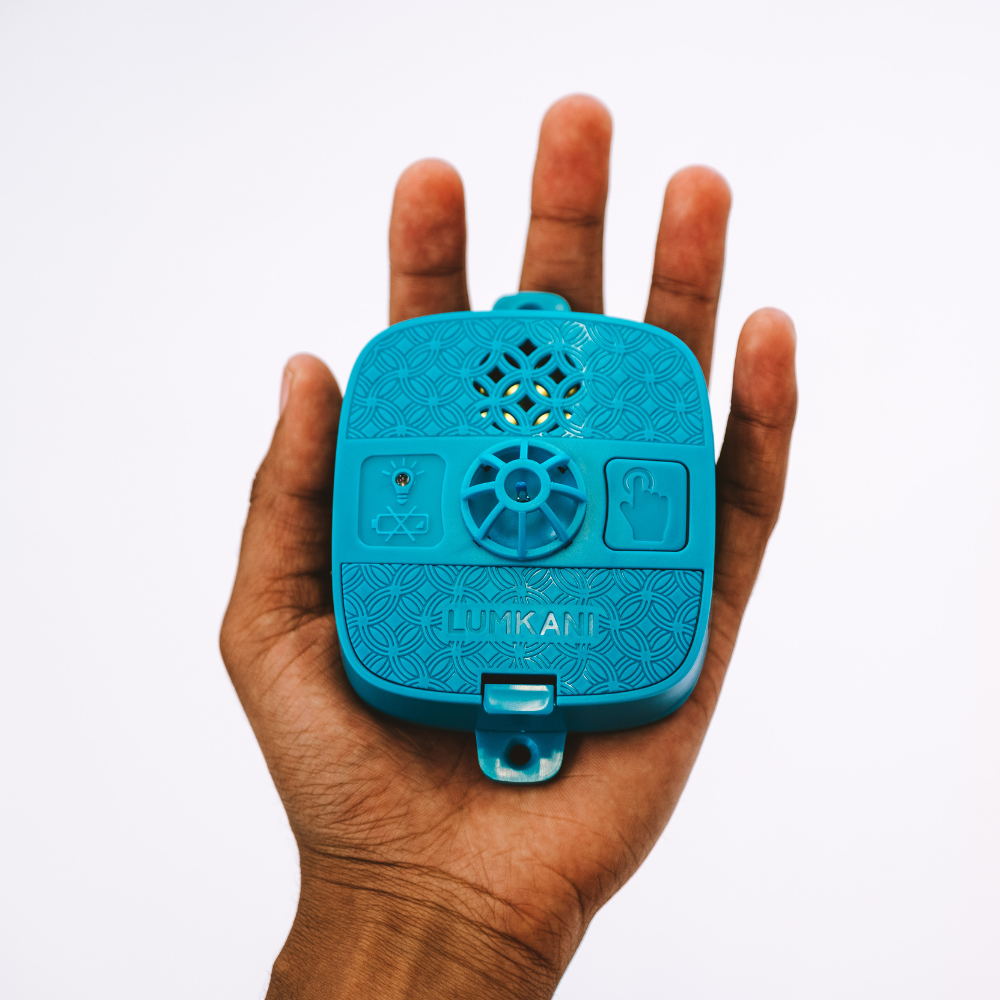 Hollard, in partnership with Lumkani, has recently paid a total of R1.285-million to 59 claimants who lost homes or property in a fire that ripped through Cape Town’s Masiphumelele township on 31 October 2022.

Hollard Insure underwrites Lumkani’s fire cover product. The fire insurance is paired with Lumkani’s award winning fire-detection system to help low-income homeowners get early warning to fires, giving extra time to stop the fire before the flames engulf everything. In addition, when tragedy strikes, the insurance allows those who do lose their homes to quickly get back on their feet.

Lumkani is processing the final five of the 64 Masiphumelele claims from 31 October and is also dealing with a further 97 claims from a 21 November 2022 fire that again destroyed homes in Masiphumelele, this time 375 shacks.

Lumkani customers can choose between fire cover only, or fire and funeral cover. Lumkani’s fire protection includes a networked fire alarm especially designed for informal homes that use smoky forms of cooking, heating and lighting.

“I have seen it really works and it is not a scam,” says Deborah Silala, whose mother, Norah Sithole, passed away in 2019. Silala was able to afford a dignified funeral for her mother because of Sithole’s Lumkani cover.

“Lumkani helped me a lot with the money. They treated me so well … there were no problems,” says Silala.

Domestic worker Nomvuyo Matsoko has a similar story to tell. When her shack in Imizamo Yethu, Hout Bay, burned down in February 2019, Lumkani paid her out in full. Matsoko was able to rebuild her home.

“As a domestic worker I don’t earn much money. I couldn’t have rebuilt my house [without the payout from Lumkani],” says Matsoko.

Another benefit of the Lumkani Fire Alarm is that it includes technology that allows it to transmit a warning to other Lumkani Fire Alarms in the immediate vicinity, creating a community wide call to action – a literal life- and livelihood-saver in South Africa’s densely packed townships.

For R70 a month, Lumkani clients receive a Lumkani Fire Alarm and fire cover of up to R40 000 for their home or business. The fire cover can be purchased without the life cover, if preferred.

The Lumkani Fire Alarm was developed by the company’s co-founder and director, Paul Mesarcik, who says the invention was sparked by awareness of the effect of fires on people in the vast informal settlements on the outskirts of Cape Town. Among others, the alarm system was awarded the Katherine M Swanson Young Innovator Award at The Tech Awards 2015 in San Jose, California, and the 2020 European Innovation Council Horizon Prize for Affordable High-Tech for Humanitarian Aid.

“The Lumkani Fire Alarm is a rate-of-rise fire detector that is specifically designed to prevent the spread of shack fires,” says Mesarick, who developed the device with his best friend, Lumkani CEO, Francois Petousis. It has been installed in over 50000 high fire risk informal homes across South Africa, and according to a 2019 study of a project funded by the GSMA, the detection system helps to reduce the spread of fire in 94% of fire events.

Previous
Next
PrevPreviousSantam report reveals why customer experience reigns supreme in a post-Covid South Africa
NextIs it advantageous to consider private equity investment in the current environment?Next
Previous
Next