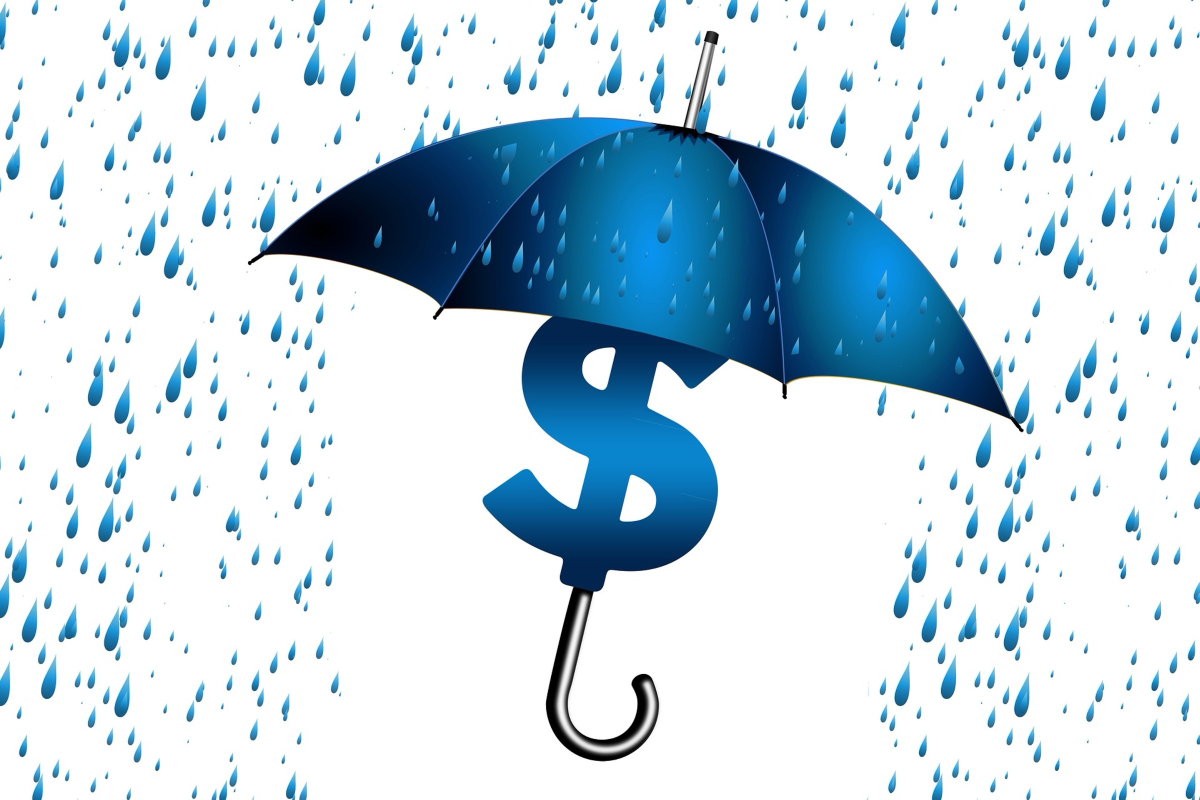 The views expressed in this article are not necessarily those of the FIA. The commentary below was supplied by 2018 FIA partner, ITOO Special Risks.

As we are entering the final stage of the FIFA 2018 Soccer World Cup, the interest in this event is rising around the world and so Janine Lamprecht, Events Liability Underwriter for ITOO Special Risks, thought this would be a good time to share some interesting facts about the FIFA Soccer World Cup and more importantly some insights into events liability for these types of events.

There are many kinds of insurance for large global events such as a soccer world cup and the insurance risks would have started more than 4 years ago with the construction and property risk for the stadiums including the liability and professional indemnity for the construction phase of stadiums. There is travel insurance and personal accident for players and fans travelling to Russia, there is risk of cancellation which would result in the loss of billions of dollars in revenue from ticket sales and advertising and there is also a risk of terrorism at any large event and of course there are the soccer players themselves like Cristiano Ronaldo from Portugal who has his legs insured for $144 million.

The FIFA soccer world cup is the most widely viewed sporting event in the world with more than 3 billion people expected to tune in their TVs to watch (that’s roughly half the world’s population). The average attendance expected in the stadiums is just over 45 000 fans for 53 matches – that is 2.4 million people watching in stadiums across 11 host cities. This is a huge number of people and it presents a lot of potential risk, particularly if you consider the reputation for passionate soccer fans to act like hooligans and the fact that there is a reasonable probability that many of them will also have been sampling the local Russian vodka. With this in mind, let’s talk about the event itself and events liability.

Any event organiser, venue or stadium owner must ensure that public liability insurance for events is in place. This type of cover can be provided for any type of event such as sporting, educational, religious, conferences, charitable events or even a race or tour. In fact, in South Africa, Section 25 of the sports and recreation and events act 2010, makes events liability compulsory in most cases for these types of events so as to ensure the safety and security of those attending an event.

Events such as the world cup attract a lot of spectators and events liability protects against third party claims by guests, spectators and attendees. During big events, the exposure is often much higher than expected as these events can attract their own risks such as rowdy spectators, lack of crowd control, unstable tents, stands, stages and banners.

So what is actually covered under events liability and what would trigger a claim?

Events liability covers third party bodily injury and loss or damage to third party property resulting from a number of causes such as spread of fire, food and drink consumed at the event, pollution (sudden and accidental), legal defence costs and emergency medical expenses for a third party.

ITOO’s policy also includes a number of extensions such as wrongful arrest and defamation, statutory defence costs (different to legal defence costs), damage to the venue if rented or leased, collapse of temporary structures and claims preparation costs. Other extensions that may be covered include employer’s liability, products liability and cover for sub-contractors, service providers, sponsors and vendors. Any other higher risk elements such as fireworks, bonfires, animals, shooting, archery, flying, ballooning or mechanical rides, should be pointed out to the underwriter so that there is clarity as to whether they are covered or not.

In order to best understand the cover, brokers should share examples of potential claims with clients to help them understand the risks.  Here are a few claims examples that could be associated with an event like the soccer world cup:

In Summary, events liability cover is relatively inexpensive and should be taken out to avoid potential financial losses that can be associated with events that could cripple and events organiser’s business.

An associated area of cover for events that ITOO is launching soon is events contingency also called cancellation, abandonment or postponement insurance.

This cover will indemnify the insured for causes outside of their control that lead to the cancellation or postponement of an event. Events out of the insured’s control that could be covered are bad weather, bomb threats, contagious diseases, a no water crisis, protest action and even a cancellation by a key performer.

In these scenarios, event cancellation cover will pay for irrecoverable expenses less any savings and reduction in profit that would have been earned through an event (if specifically insured).

So to everyone that is going to watch the final of the soccer world cup, enjoy the game, shout for your team and remember that without insurance an event like the FIFA World Cup would probably not be possible.

Previous
Next
PrevPreviousHow exposed are directors personally in the face of a cyber attack?
NextKnysna finds a new cooperative community spiritNext
Previous
Next