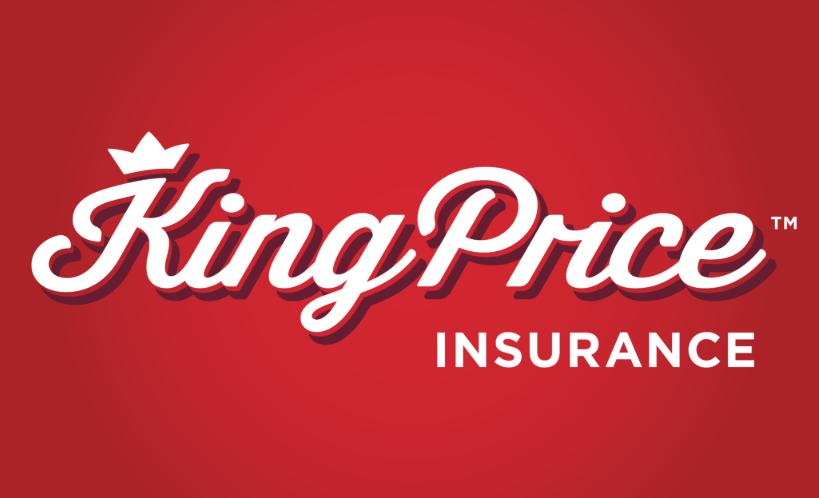 King Price, the only insurer in South Africa that offers premiums that decrease monthly as car values drop, has been named Most Innovative Insurance Brand in South Africa by the UK-based Global Brands Magazine.

The awards, which attract more than 7,000 entries from around the world, celebrate excellence across 16 categories.

“We’re delighted with this award! Innovation has been at the core of what we do since we started 6 years ago, based on the idea that there had to be a more sensible way of doing insurance,” said Natalie Bisset, King Price’s GM for marketing. “We’re constantly trying to find ways of doing things better and differently to provide our clients with value-for money cover and the best experience possible.”

King Price was launched in 2012 with the idea that there had to be a more sensible way of doing insurance. And so, the only insurer in South Africa that offers premiums that decrease monthly as car values drop, was born. “Nobody in the industry gave us a chance,” explained Bisset. “We were saying: The old insurance model is broken. It doesn’t make sense. We were convinced we could make it work. Everybody else thought we’d be gone in 3 months.”

Six years later, the company has grown into a 750-person, R3.3bn company, which has sold more than 400,000 policies, and expects to maintain its 50% year-on-year growth for the next 7 years.

The company’s innovations include the launch of a motorbike insurance product earlier this year – including the ability for bikers to insure their biking gear for an extra R1 a month, and cover for accidental damage that happens at approved track schools. King Price also offers its comprehensive car clients the ability to insure some of their favourite items, like Apple Watches, bicycles, golf clubs and even hearing aids, for an extra R1 per month.

“Insurance has always been seen as a grudge purchase, and the industry has traditionally done nothing to change this. We changed it – and in 6 years, we’ve saved South Africans over R100 million in decreasing premiums,”  concluded Bisset.