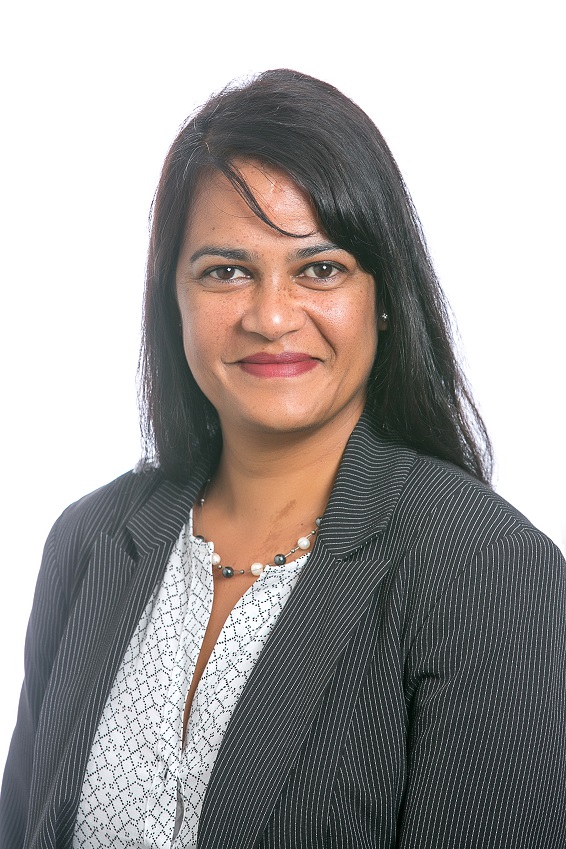 SA attorneys must be alert to risk of professional negligence claims

Instructions to defend professional negligence claims against attorneys used to be few and far between in South Africa, but there has been a distinct upsurge in recent years. The number and range of claims going to court have increased. Although personal injury and conveyancing claims still make up the highest categories, they have also been expanded to encompass a “plethora” of other types of claims.

“The number of professional negligence claims against attorneys has increased noticeably in the past few years and a much wider spectrum of the profession is exposed,” says Trudie Nichols, partner in the Litigation practice of pan-African law firm Bowmans.

“Previously, the majority of claims against attorneys were related to the prescription of Road Accident Fund claims and conveyancing. Whilst that remains the case, we are now also are seeing a plethora of claim types, including commercial, labour, estates, litigation and even divorce.”

Recent examples in Nichols’ experience include a labour lawyer sued for losing an unfair dismissal case, another sued over a lost arbitration, and a divorce lawyer whose client was unhappy that she had not been awarded custody of a child.

Combination of factors behind the changes

Citing statistics from the Attorneys Insurance Indemnity Fund (AIIF), for which she frequently acts, Nichols says this shift and the steady increase in claims started from about 2007.

Nichols attributes the changing profile of professional negligence claims against attorneys to a combination of factors.

“One is the decrease in claims against the RAF as a result of amendments to the RAF Act. Claimants have to have a serious injury, as certified by a medical practitioner, to qualify for general damages and this has resulted in fewer claims to the RAF,” she says.

Other factors, she believes, are the increased awareness by members of the public of their rights coupled with the increasingly widespread use of social media as a platform for information sharing and gathering.

An additional factor is that attorneys, like medical professionals, accountants and engineers, have a level of professional indemnity insurance. “This makes attorneys and other professionals a target for professional negligence claims,” says Nichols.

She notes that where the insurer finds a negligence claim to be valid, it would pay accordingly. On the other hand, where there is a valid reason to defend the attorney’s conduct, or the quantum (amount) claimed is excessive, the matter would be litigated.

Such cases are on the rise, and with this the risk that disgruntled ex-clients might opt for court action.

This happened in a recent matter where Nichols represented an attorney being sued for professional negligence after obtaining an undesirable outcome in a Labour Court matter. The client chose to sue rather than appeal – but was unsuccessful.

“Here, the Court was sensitive to the fact that an ill-considered and unsubstantiated finding of negligent conduct against a practising attorney could create a precedent which might result in unsuccessful litigants electing to pursue their legal representatives for professional negligence rather than pursuing the appeals process.”

How to manage risk

Nichols said attorneys in all spheres of legal practice should be aware of the risk of facing professional negligence claims and have an effective risk management plan in place. Some of the most basic element of risk management are as follows: