The new year is already ringing in new opportunities, and Hollard Insure, the short-term insurance arm of the Hollard Group, has appointed Krush Moodley as its Head of Construction and […]

MiWay grows its leadership with new Head of Operations in Sales 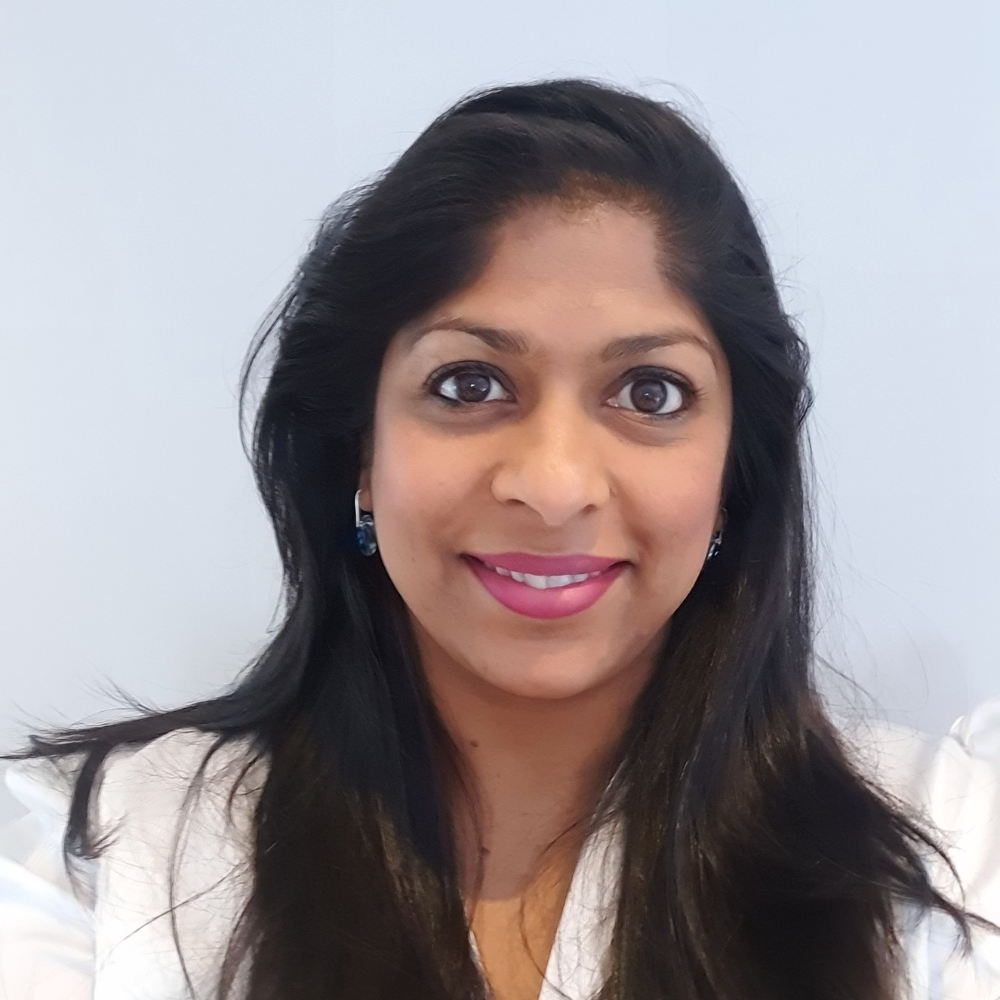 Leading non-life insurer and financial services company, MiWay Insurance, is kickstarting the year by growing its management committee (Manco) leadership. MiWay has announced that Samantha Govender, Head of Operations: Sales, has been […] 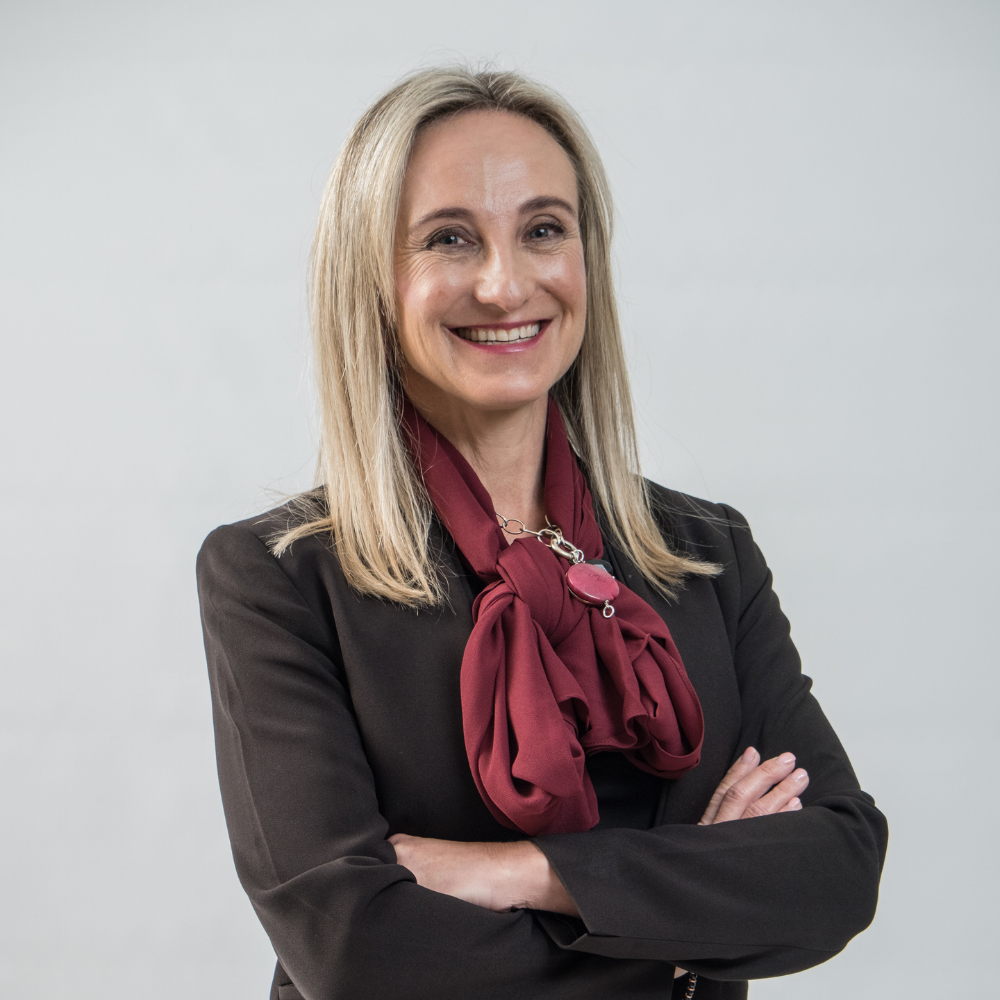 Navigating storms is never easy. It requires planning, a fair bit of faith, reliance on various tools and often consultation with experts. The early explorers relied on an understanding of […] 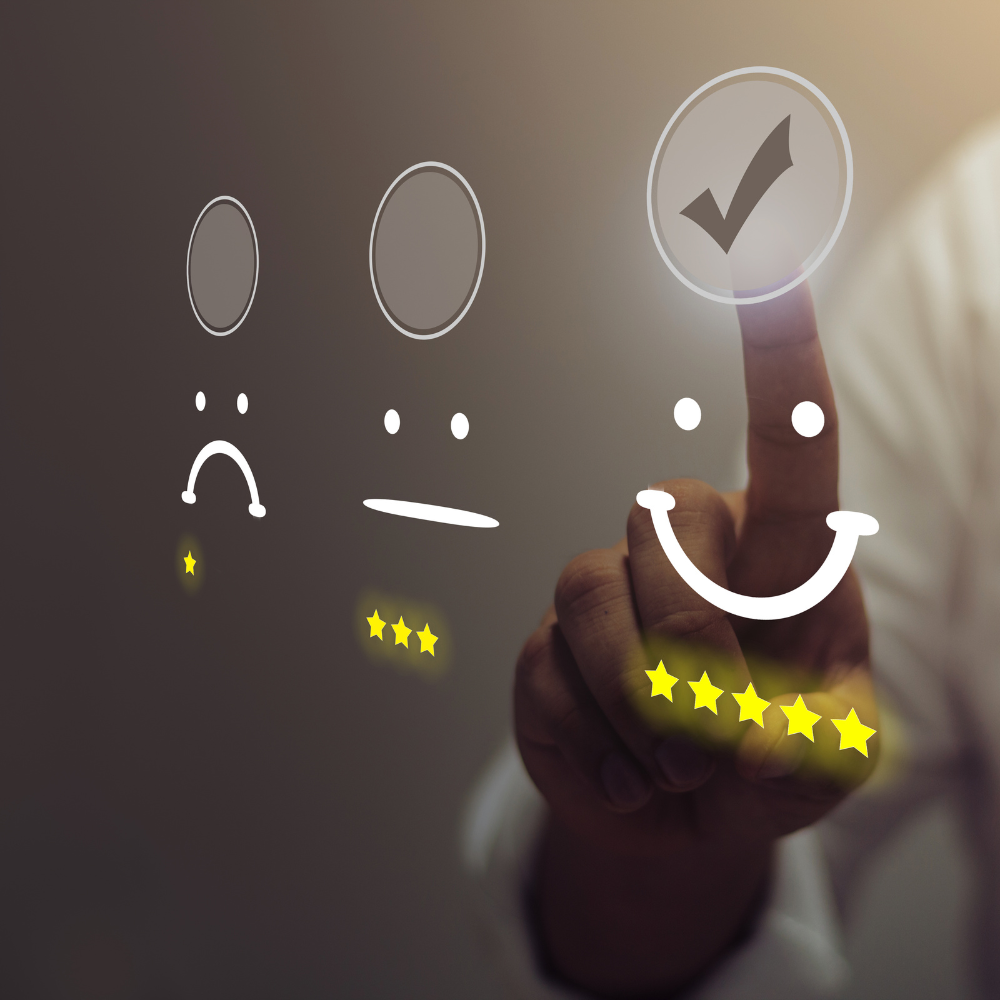 South Africa’s leading general insurer, Santam, has released the third edition of its Most Loved Local report, which celebrates the country’s favourite small and not-so-small local businesses and their significant […]

Holiday a time for “rich” pickings for opportunists 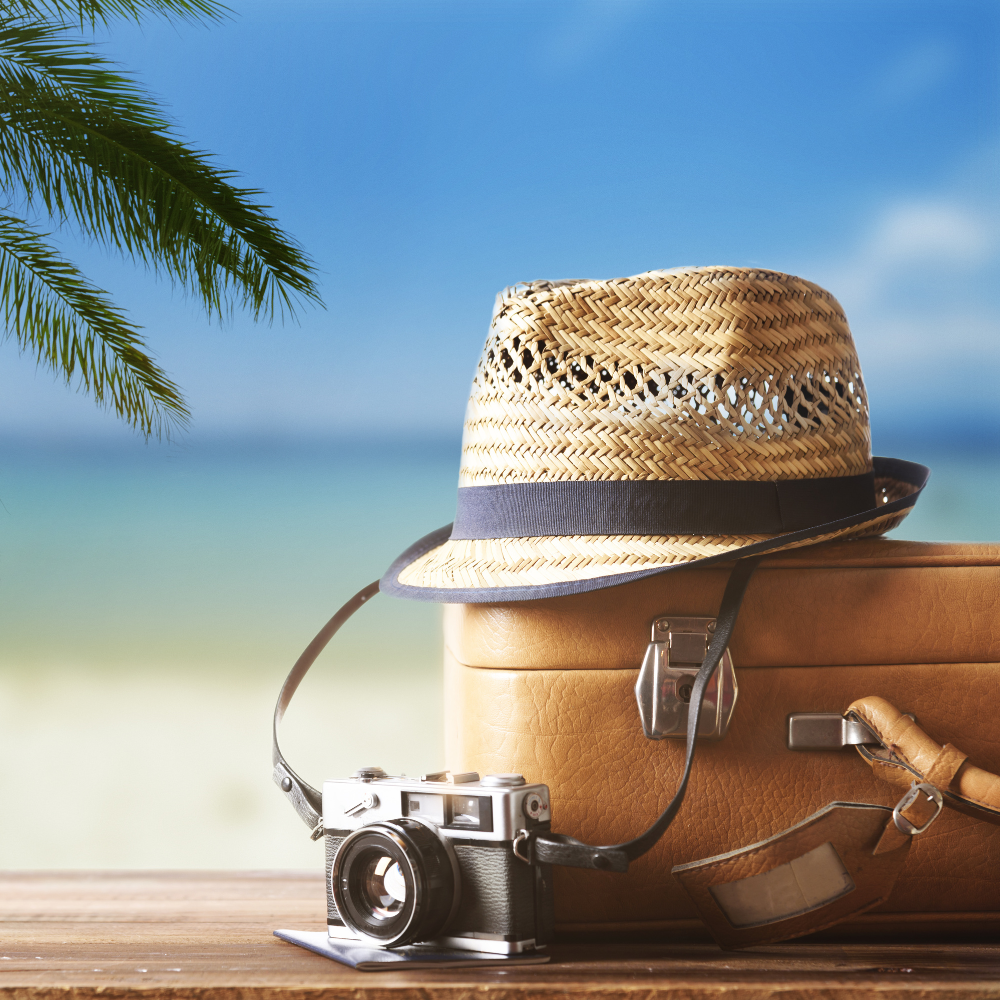 The fast-approaching festive season is an exciting time for many families who pack their bags, lock their homes, and make their way to popular destinations like Plettenberg Bay or Ballito, […] 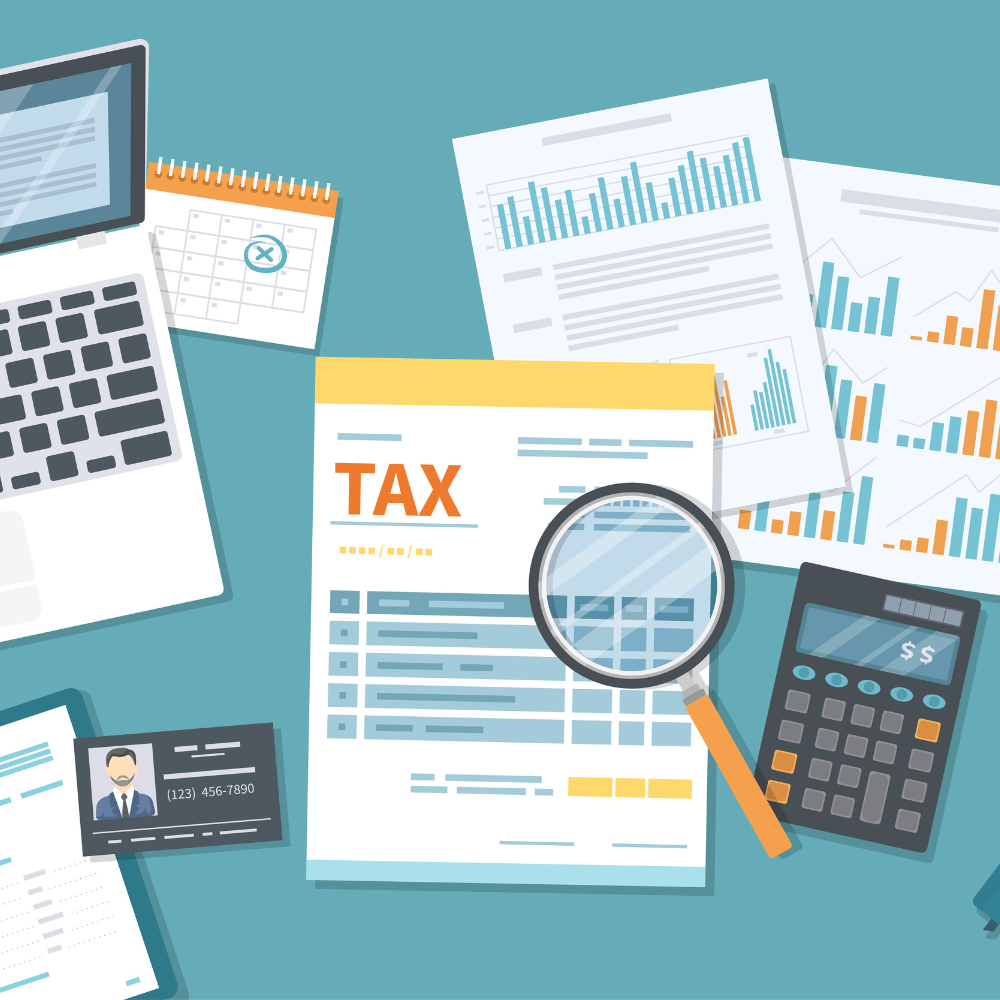 While tax compliance has significantly increased in South Africa, many businesses fall afoul of the law through ignorance rather than malicious intent. The sentiment came through strongly during the Graduate […]

The financial adviser’s role in disclosure 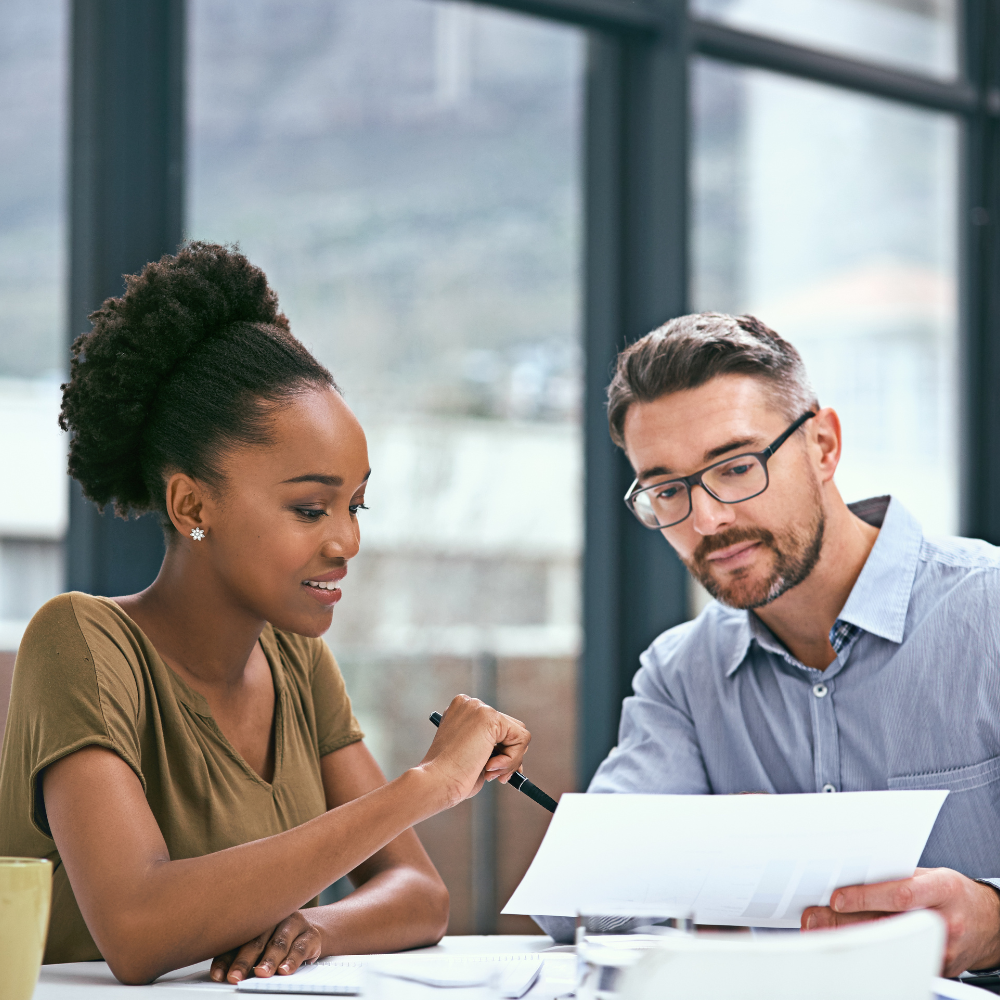 Deliberate non-disclosure of material information will result in declined or reconstructed  claims, leaving families without the funds they need. Advisers have a critical role to play when it comes to […] 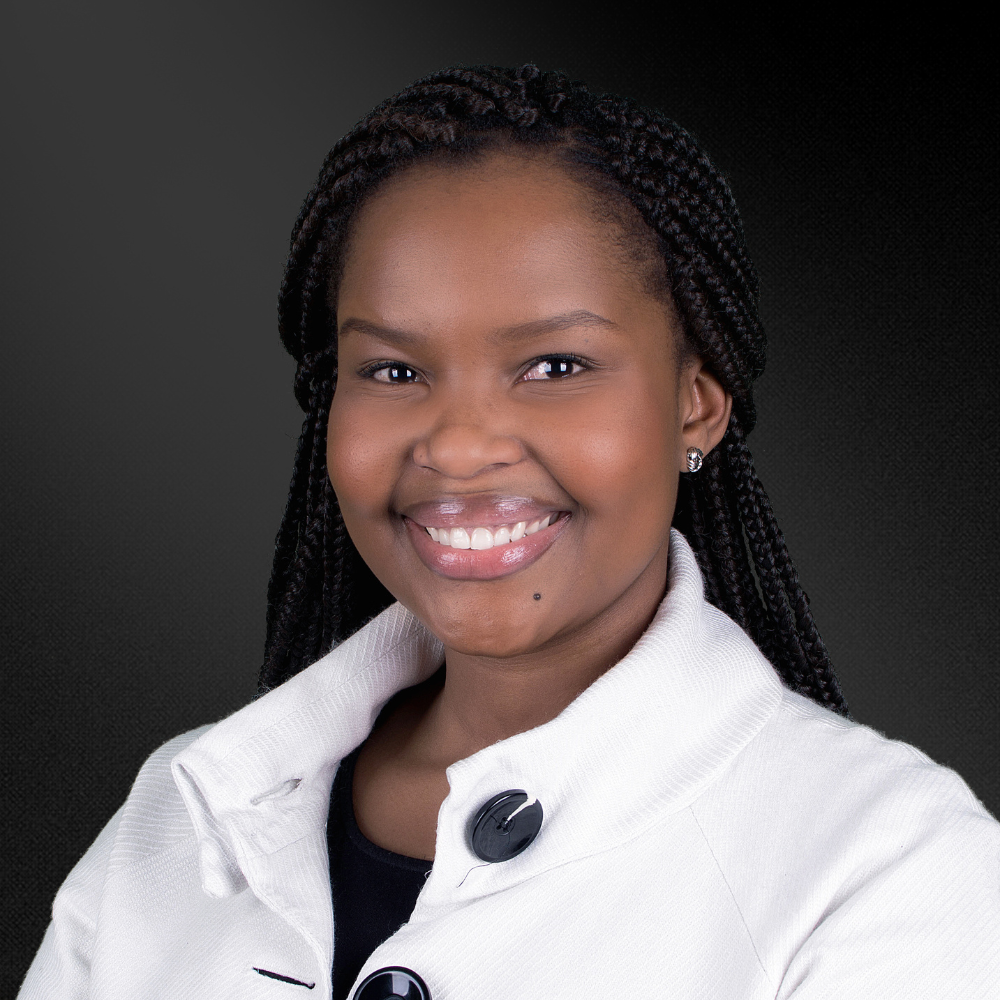 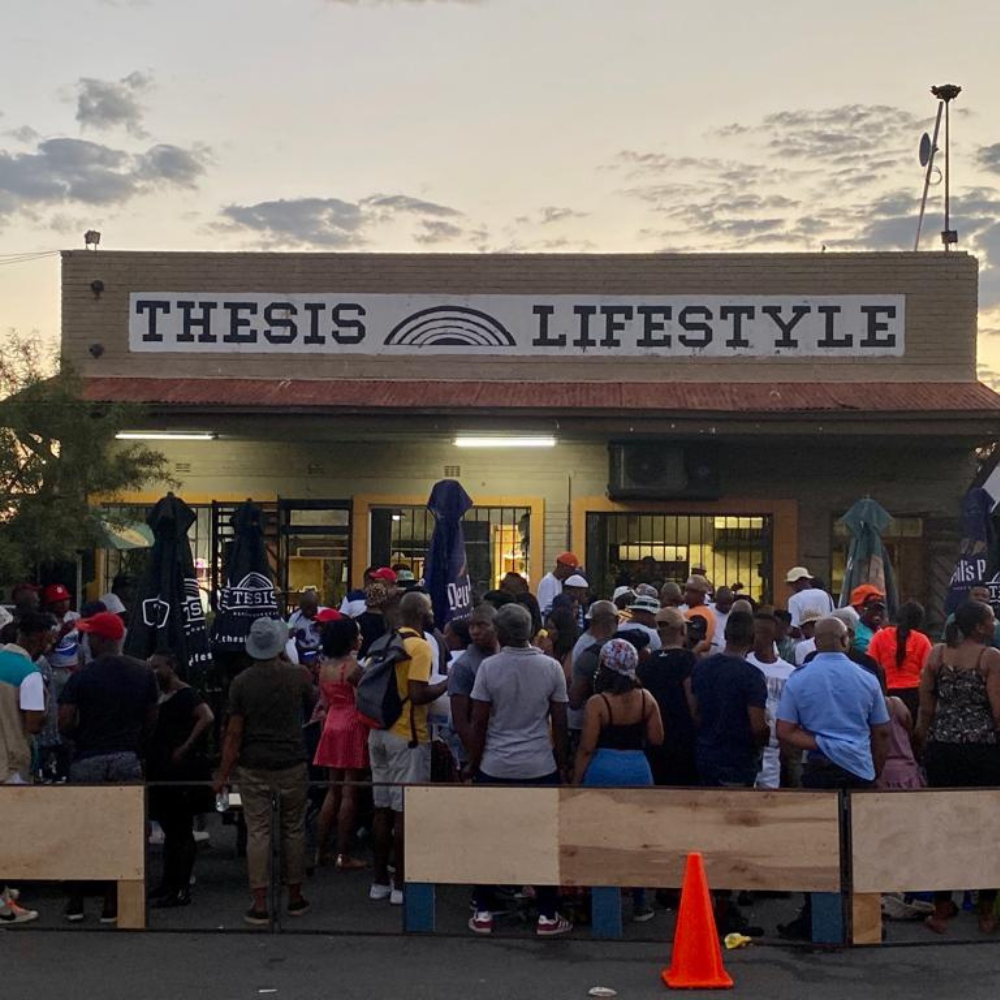 Growing up in Soweto as the child of divorced factory workers, street-wear brand Thesis Lifestyle co-founder Wandile Zondo’s dream was to study computer engineering. His marks were good, but there […] 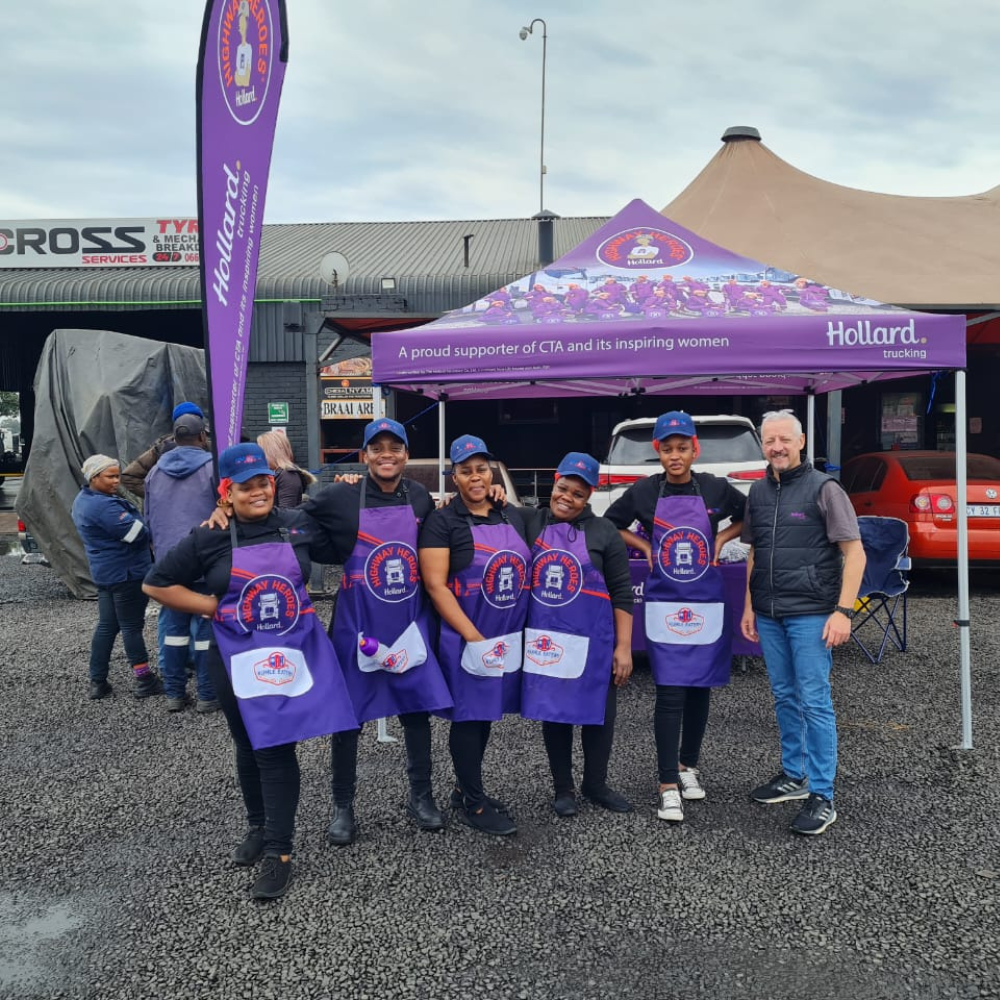 Truck drivers are vulnerable to considerable cardiovascular and other risk factors, exacerbated by a sedentary lifestyle, limited access to healthy food at rest stops, and sleep disruption. Their frequency of […]